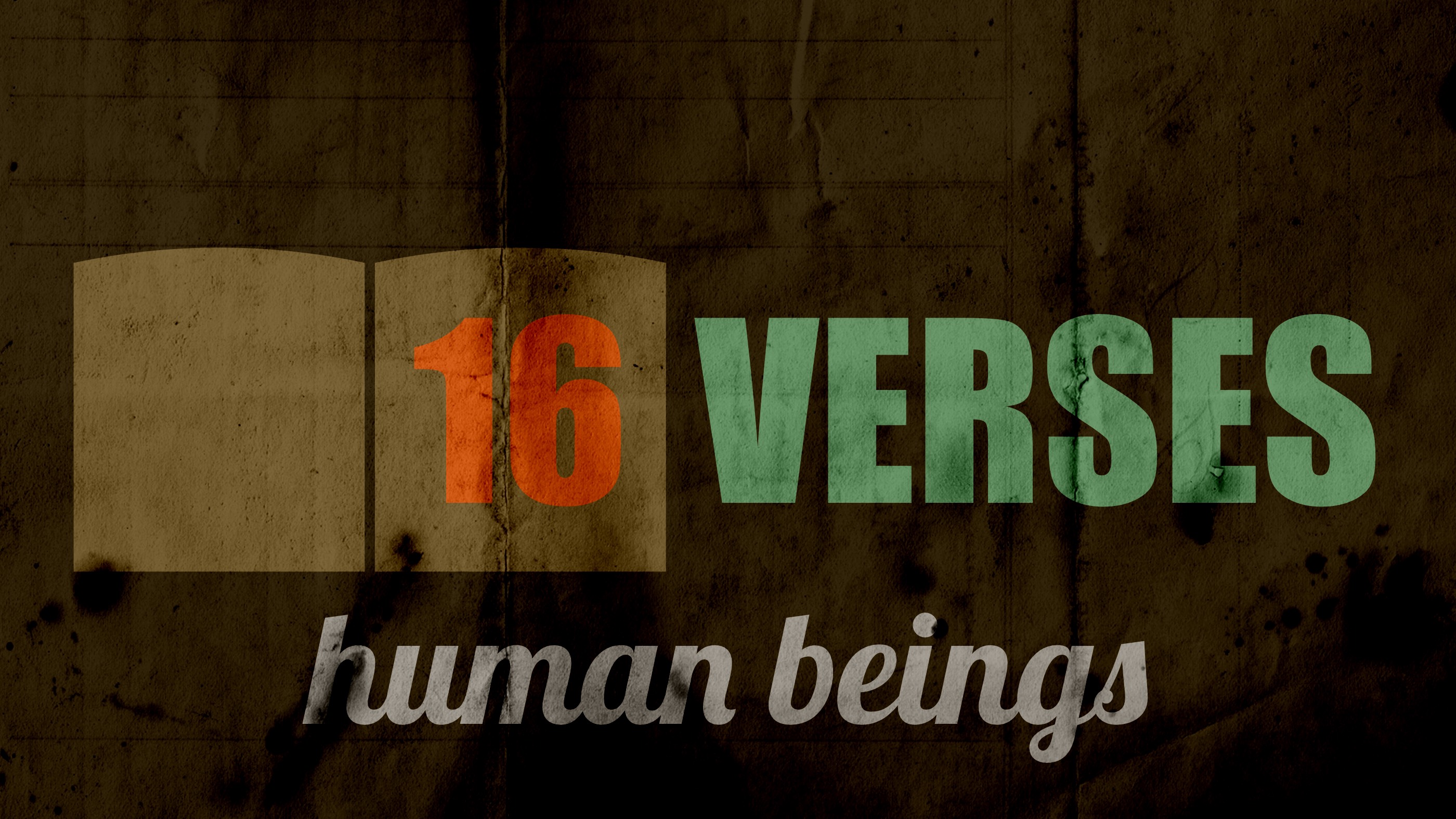 John Calvin wrote that almost all of our wisdom consists of knowledge or God and knowledge of self. Last week we learned something about God and His creation and rule of the world. As we move to the second week in our series, we will get a glimpse of some truths we must know about ourselves. So, before we leave the creation week behind, we need to back up just a bit to look at the important description of God’s creation and commission of the human race.

The Story So Far: God Created A Kingdom, and He is the King, but he made human beings to represent Him in that Kingdom

Being made in the image of God means that Adam and Eve were able to do what God created them to do.

Men and Women were created for different and specific roles in God’s plan for creation but we cannot say that only me, or only women, get the be called the image of God… Both were called to play roles in God’s good creation.

In our text this role has two important parts.

1) God called Adam and Eve to fill the earth and subdue it.

When Adam and Eve were called to subdue the earth, they were called to expand the garden. It was a command to expand the territory where God Himself lived. In other words, as they had children and their children had children, they were charged with expanding the dominion where God dwelt with His people. As His image bearers, their job was to make His glory and his blessing known. So, what we are actually seeing is that God commissioned Adam and Eve to be the first missionaries.

2) The Second part of their commission was that Adam and Eve were to “have dominion” over the earth and, in particular, the animals.

It is crucial for us to connect this part of the commission to the image of God. Being made in God’s image meant that Adam and Eve were supposed to be His representatives on the earth. Since He is the sovereign King over all creation, His representatives rule on His behalf. So to exercise dominion over the earth does not mean that we use it and abuse it. The command to have dominion meant that Adam and eve were to rule the animals and the rest of the earth in the way that God Himself would rule them. They were to care for them, to be good stewards of them and to bring Glory to God in the way they ruled over them.

1) “John Calvin wrote that almost all of our wisdom consists of knowledge of God and knowledge of self”. Does this ring true in your experience and, more importantly, in your reading of Scripture? Why or why not?

2) How is the emphasis on both men and women being made in God’s image different from other, competing views of women in the ancient world? How should this idea help us understand gender roles now and then?

3) How has the image of God been misunderstood and misapplied in the modern world? In what ways have you failed to properly represent God to the world around you?

Psalm 8
How does this psalm help you understand the biblical theological themes from this chapter and the big story of the Bible, which culminates with Jesus?

Genesis 2:4–25
What are some key insights from this passage that add to your understanding of the story and the biblical theological themes?