The Story So Far: God Created A Kingdom, and He is the King, but he made human beings to represent Him in that Kingdom. Adam and Eve rejected that call, which lead to sin and death. But God promised to defeat the serpent through the seed of the woman. 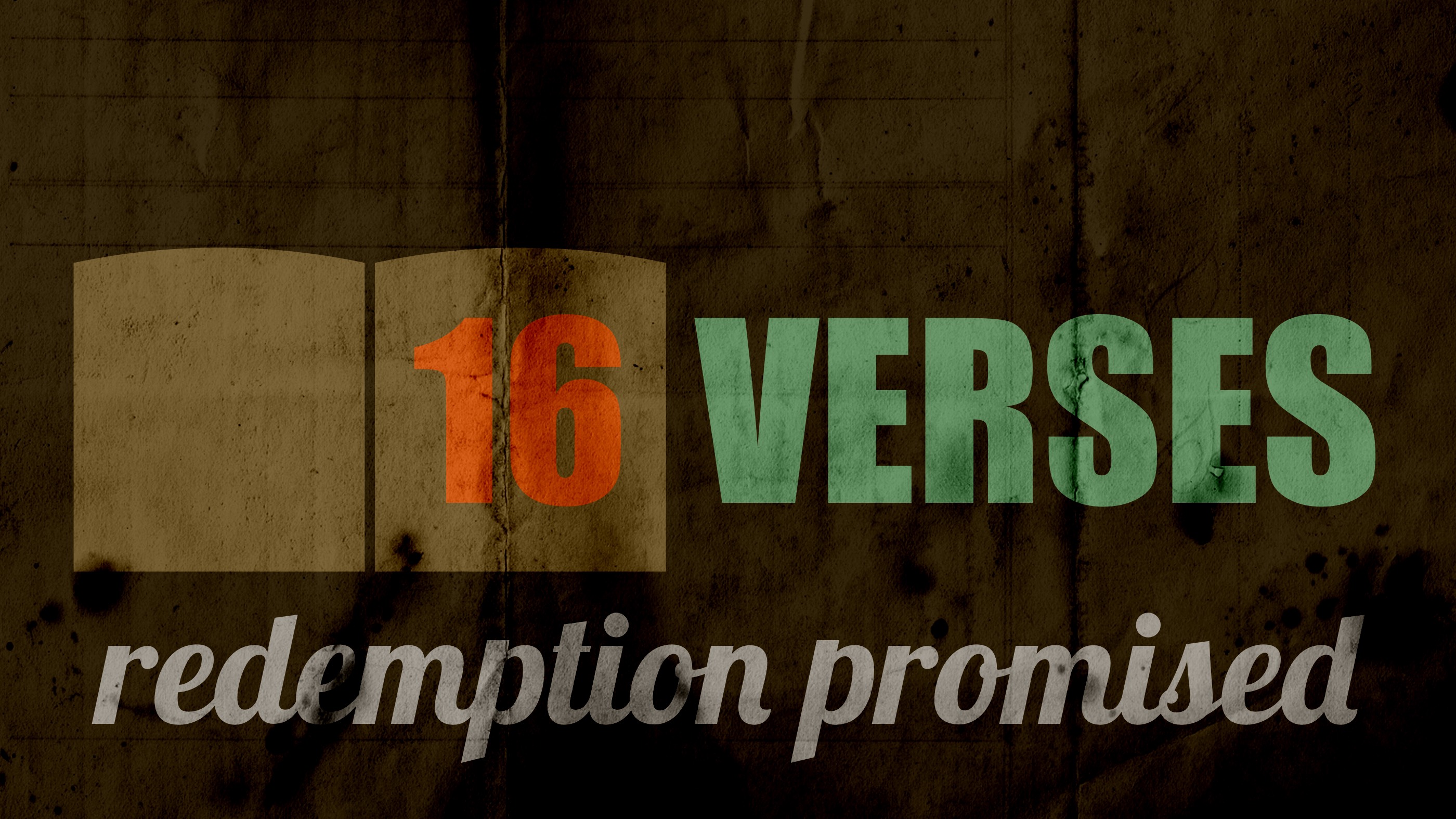 Even as He concluded His condemning words to the serpent, God gave a hint at what He planned to do for the human race. He would not leave then without hope. And, in these words of hope, we find a pattern for the conflict that will continue until the new creation comes.

In the midst of what looks like a very dark providence, God’s smiling face shines through in the most amazing way. The consequences of sin would be serious – pain in childbirth, relational conflict, toil in work, expulsion from the garden, and, most terrible, death and separation from God

But God would not let sin have the last word.

For Discussion & Reading in Small Groups

1) Where have you seen God’s smiling face behind what once looked like a frowning providence in your own life or the lives of those around you?

2) “The consequences of sin would be serious—pain in childbirth, relational conflict, toil in work, expulsion from the garden, and, most terrible, death and separation from God. But God would not let sin have the last word”. Where have you seen the consequences of sin in your own life? In the midst of that pain, were you tempted to let sin have the last word?

3) What does the conflict between the offspring of the woman and the Serpent teach us about how to read the rest of the Bible?

4) God has promised to crush the head of the Serpent. Does that promise make our sin and pain right now irrelevant or immaterial? Why or why not? How should we view our sin in light of that promise?

Psalm 91
How does this psalm help you understand the biblical theological themes from this chapter and the big story of the Bible, which culminates with Jesus?

Genesis s 3:14–4:26
What are some key insights from this passage that add to your understanding of the story and the biblical theological themes?

COVID-19 and our days ahead

COVID-19 and our days ahead