Genesis 3 is one of the most heartbreaking chapters in the entire Bible, because in it, we see God’s good creation turn rotten. In it, we see Adam and Eve, whom God made to love and trust Him, and to rule on His behalf, turn their backs on Him. And the saddest part of all is that every one of us can see ourselves reflected in Adam and Eve. 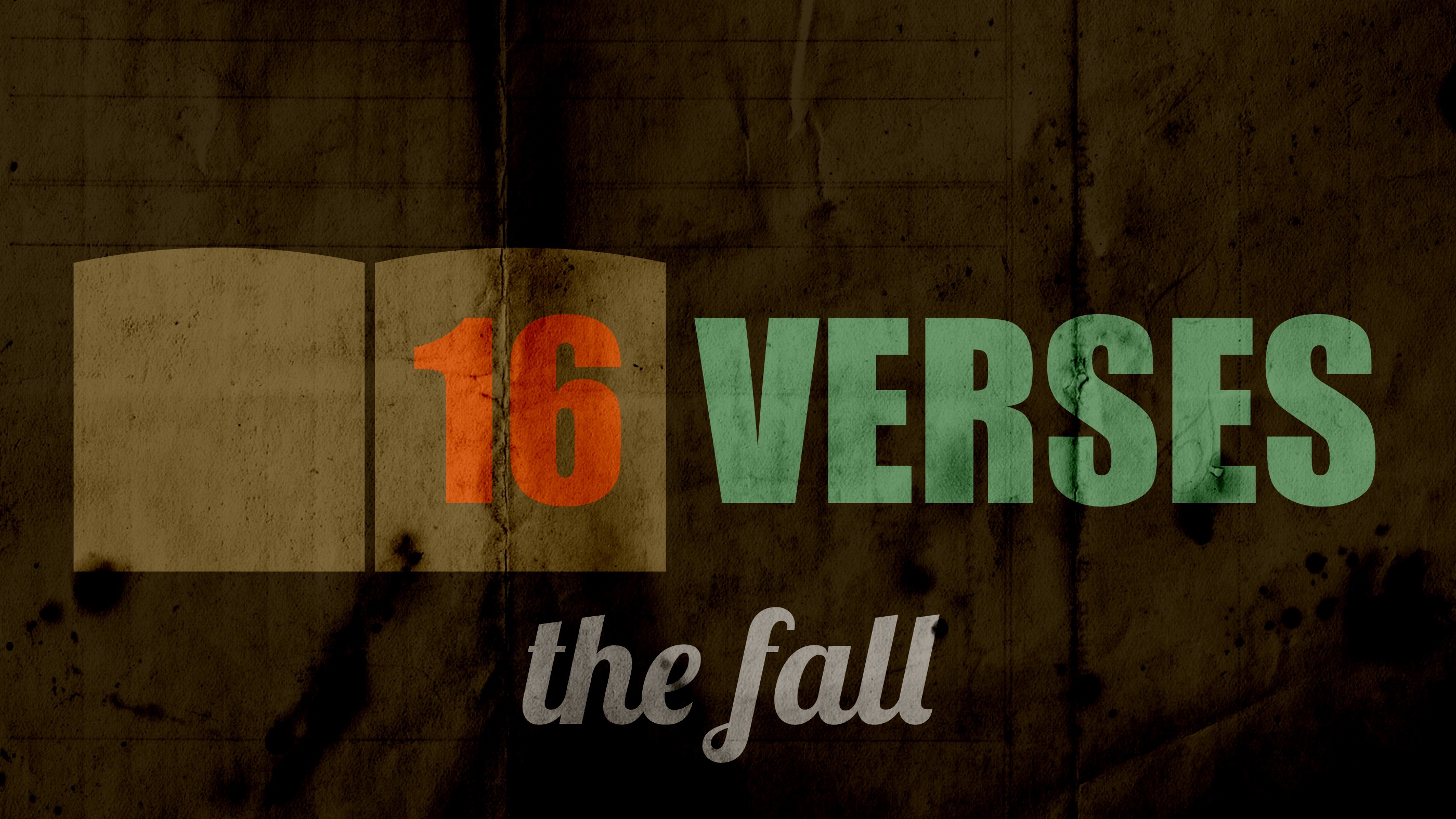 The Story So Far: God Created A Kingdom, and He is the King, but he made human beings to represent Him in that Kingdom. Adam and Eve rejected that call

As a part of the covenant relationship between God and human beings, God asked them to trust Him and obey Him.

God had told them; “in the day that you eat of it you shall surely die” in Gen. 2:17, and this is exactly what happened. While the death of their physical bodies would come one day as a result of their sin, the death they faced on that day was more serious.

It was a spiritual death, a death to their intimacy with their God and Creator.

After they ate the fruit, they knew they were naked and experienced shame, even fear that comes from such nakedness. So they made loincloths for themselves. They wanted to cover themselves, to hide from one another, and to hide from God. But their pitiful garments could not hide their sin from God. He found them and pronounced judgment on them.

But, even in the midst of darkness, we find notes of hope. How could this be?

God did not leave Adam and eve naked: [21] And the LORD God made for Adam and for his wife garments of skins and clothed them. (Genesis 3:21 ESV) God is the one who provided them with clothes, and in so doing, He gave them a picture of the redemption He would provide for them.

1) What do you think the root sin behind Adam and Eve’s failure was? Have you seen that same sin in your own heart?

2) Do you ever think of God’s commands as joy killers? Where do you think this perception comes from: your experience or the Bible?

3) Do you think that the curse, which ultimately is death, was an overly harsh penalty for the sin of Adam and Eve? Why do you think God couldn’t just let them off the hook?

4) Tonight it was said “But even in the midst of this darkness, we find notes of hope. God did not leave Adam and Eve naked (Gen. 3:21).He provided them with clothes, and in so doing, he gave them a picture of the redemption he would provide for them”. Why do you think it was important for God to clothe them? What does that picture teach us about God?

Psalm 51
How does this psalm help you understand the biblical theological themes from this chapter and the big story of the Bible, which culminates with Jesus?

Genesis 3:1–13
What are some key insights from this passage that add to your understanding of the story and the biblical theological themes?