Verse: The scepter shall not depart from Judah, nor the ruler’s staff from between his feet, until tribute comes to him; and to him shall be the obedience of the peoples. (Genesis 49:10)

The Story So Far: God created a kingdom, and he is the King, but he made human beings to represent him in that kingdom. Adam and Eve rejected this call, which led to sin and death. But God promised to defeat the Serpent through the seed of the woman, who is also the seed of Abraham. Through Abraham’s family, and specifically Judah’s royal seed, the covenant blessings would come to the world. 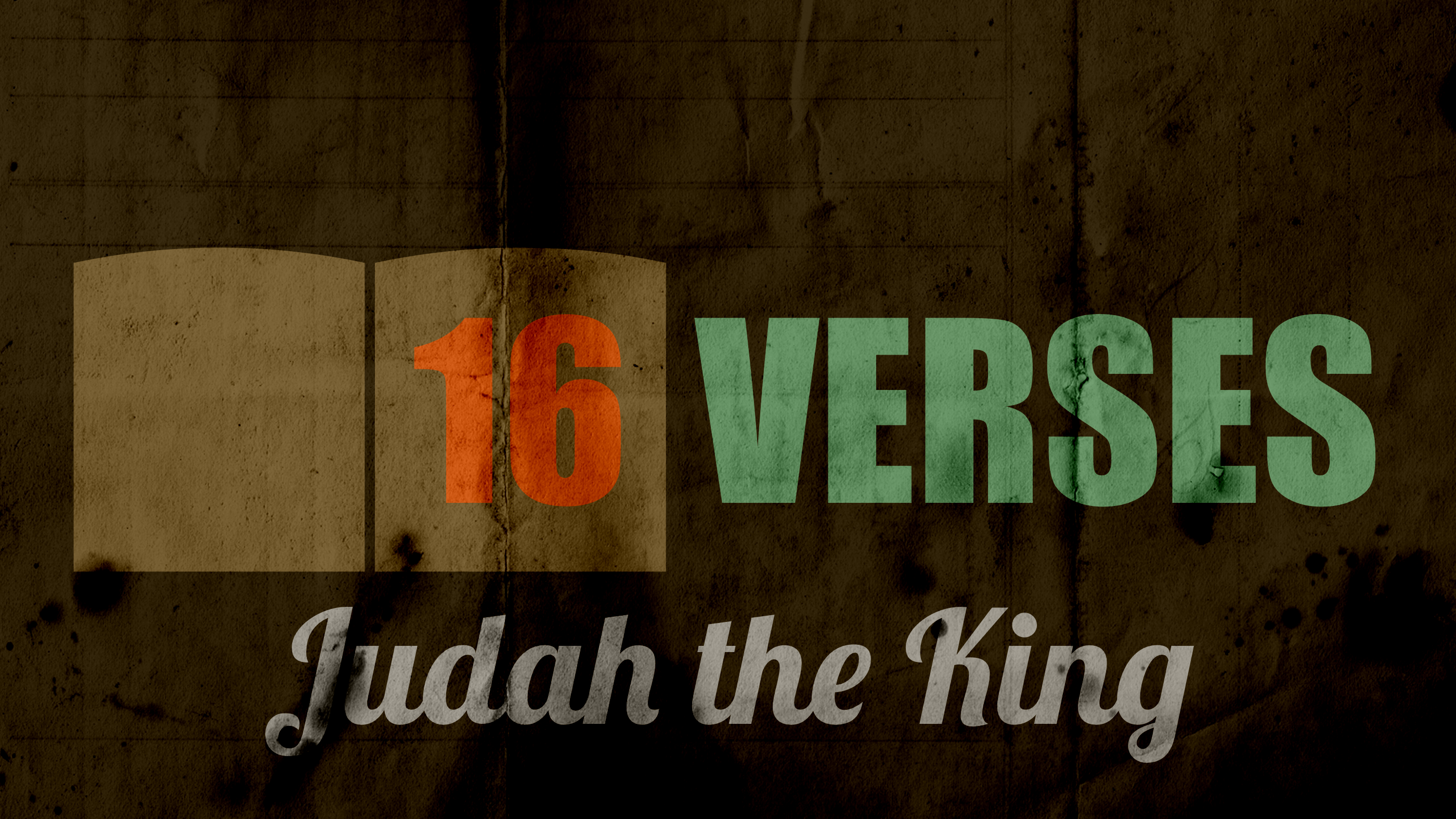 1) We sometimes think of the Old Testament patriarchs as perfect models of virtue and moral rectitude. In what ways should the second half of Genesis change our perspective on this way of thinking?

2) How does the sin and failure of Abraham’s family affect God’s faithfulness to his covenant promises? What does that teach us about God’s saving promises?

3) What do the promises to Judah add to our understanding of how God would fulfill his covenant promises to Abraham?

4) Can you see any connections between Adam and Eve’s commission in the garden of Eden and God’s promises to Judah? How does this help us see the big picture of the Bible more clearly?

Psalm 2 How does this psalm help you understand the biblical theological themes from this chapter and the big story of the Bible, which culminates with Jesus?

Genesis 38 What are some key insights from this passage that add to your understanding of the story and the biblical theological themes?

In Narnia, the highest King was Aslan the lion. But in the real world, the promised King is a true son of Adam, a son of Abraham, and, as we will see in this passage, a son of Judah.

God’s saving purposes ultimately do not hang on any mere man.

The story of Joseph was about God’s promise to preserve his people, even in the face of seeming death.

While God used Joseph to save the family from famine and death, he chose another brother to lay the foundation for a royal dynasty.

The descendent of Judah would not only be the king of Israel, he would also be a king over the nations.

We can see in this passage, God’s relentless commitment to keeping His saving promises.