I Love My Crazy Home Group, and I Should Be Committed 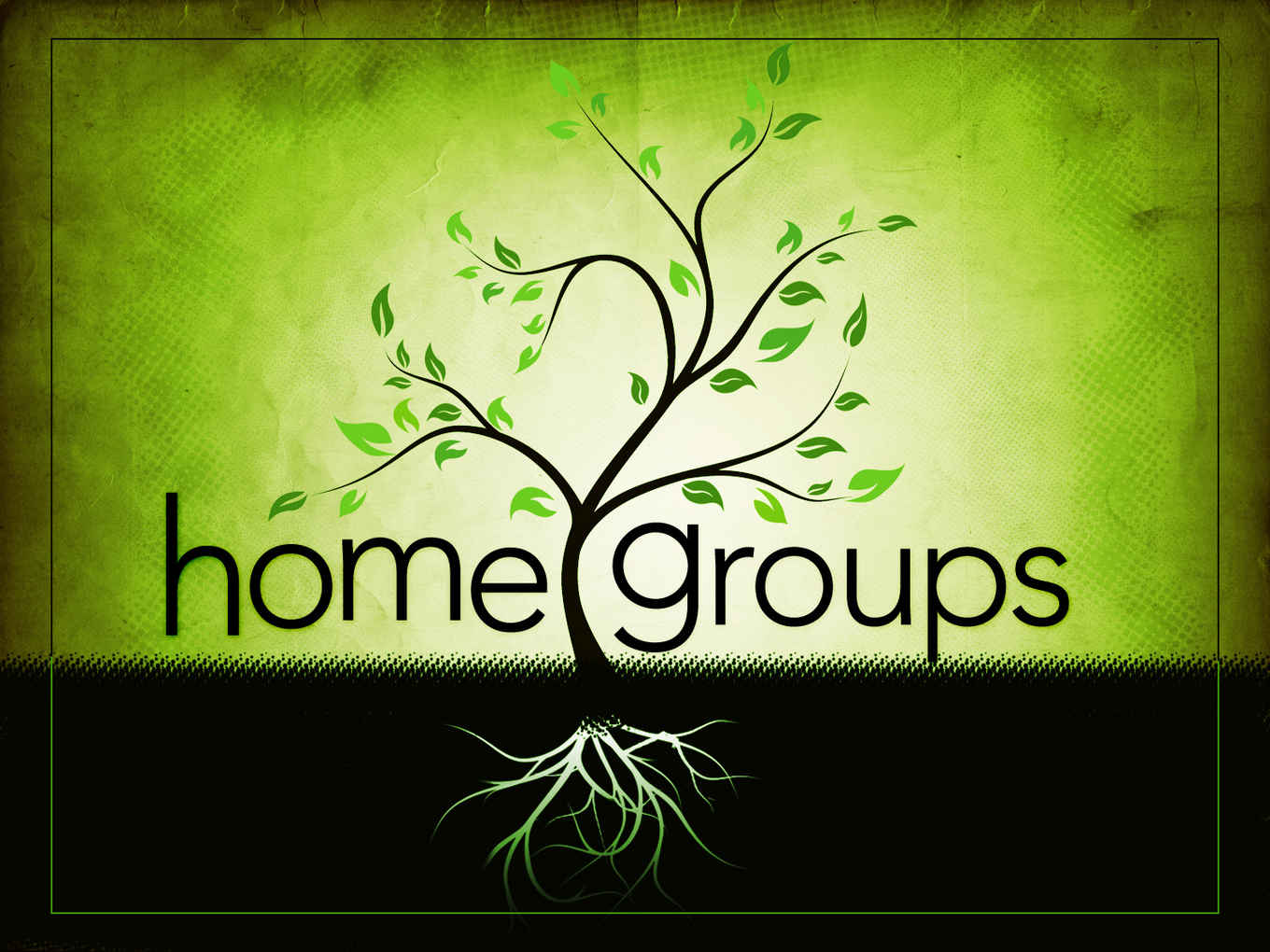 It was a Wednesday night at 7:30, and our group was meeting without us. John and Kathy Morgan were hosting that night, because we had our hands full with other responsibilities involving our elderly parents.

We had just finished having dinner with my parents, celebrating the day they were wed back in 1948. Sixty-five years! Even though we had an elaborate celebration planned for the weekend, we would not think of missing out on spending time with them on that day.

After dinner, we left my folks and headed to a meeting at a nursing rehab facility to see if it was suited for Bob’s dad, who was in the hospital and certain to need extra care when released. With so much going on, we were relieved that John was leading group for us. As we left our meeting at the rehab facility and started heading to the hospital to check on Bob’s dad, I received a text from Robin Hickok asking if group was at the Morgan’s house. She said they were waiting at the door and nobody was home.

“Oh no,” I told Bob as I called Kathy, “John and Kathy forgot group was at their house.”

Kathy answered the phone. When I asked her where she was, she said, “The beach. Want to come over?”

Ever the delicate handler of any situation, I said, “Kathy! People are waiting at your front door for home group!”

She answered me with silence, and then I heard laughter—lots of laughter from lots of people. Our group staged the whole thing. I love them!

I asked Bob if he would mind going to see his dad by himself. I had to go be with these crazy people.

You may think they were cruel, but nothing lifts my spirits quite like having a joke pulled on me. It was just what I needed during this stressful time, and my friends knew it. Hearing them laughing and cutting up on speakerphone was good for my heart. Why is home group so important? I never need to ask myself that question.

How to Care for Your Children During Times of Uncertainty

Voices From the Church During the Crisis: A Doctor's Perspective