The Dangerous Call of the World - Follow Up Resources 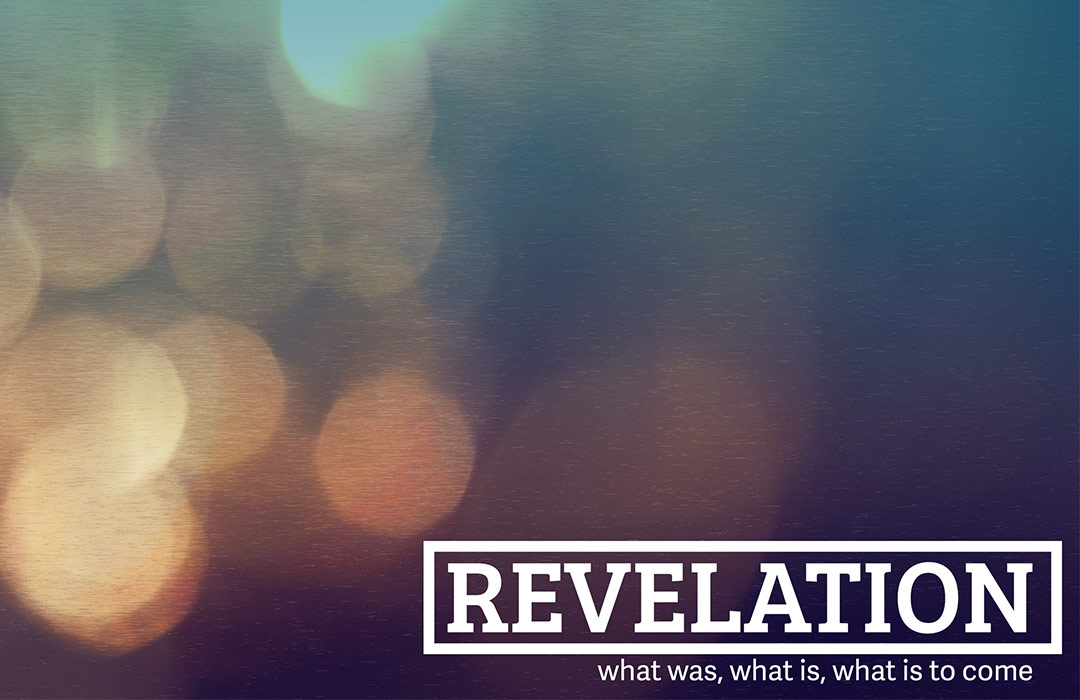 “The reality is we live in a day where you cannot tell where the world ends and the church begins. Study after study after study shows that our lifestyles as professing Christians look just like the world around us. We are just as materialistic, just as sexually immoral, and just as self-centered as the world.”- David Platt: Revelation, The Hope of Glory

“note the way prostitution defiles and degrades people. That is what disregarding God does to us. That is what selling ourselves for the world’s “stuff” instead of trusting God and keeping ourselves chaste for him does to us. Believers in Jesus are the bride of Christ.” - Hamilton Jr., James M. (2012-01-31). Revelation: The Spirit Speaks to the Churches (p. 327). Crossway

Music to worship through song:

What is Worldliness?
How to repent: 5 Steps
A Prayer about the Beauty of Repentance
A Prayer for Times of Refreshing through Grace-Generated Repentance

COVID-19 - navigating our response to a growing national concern.