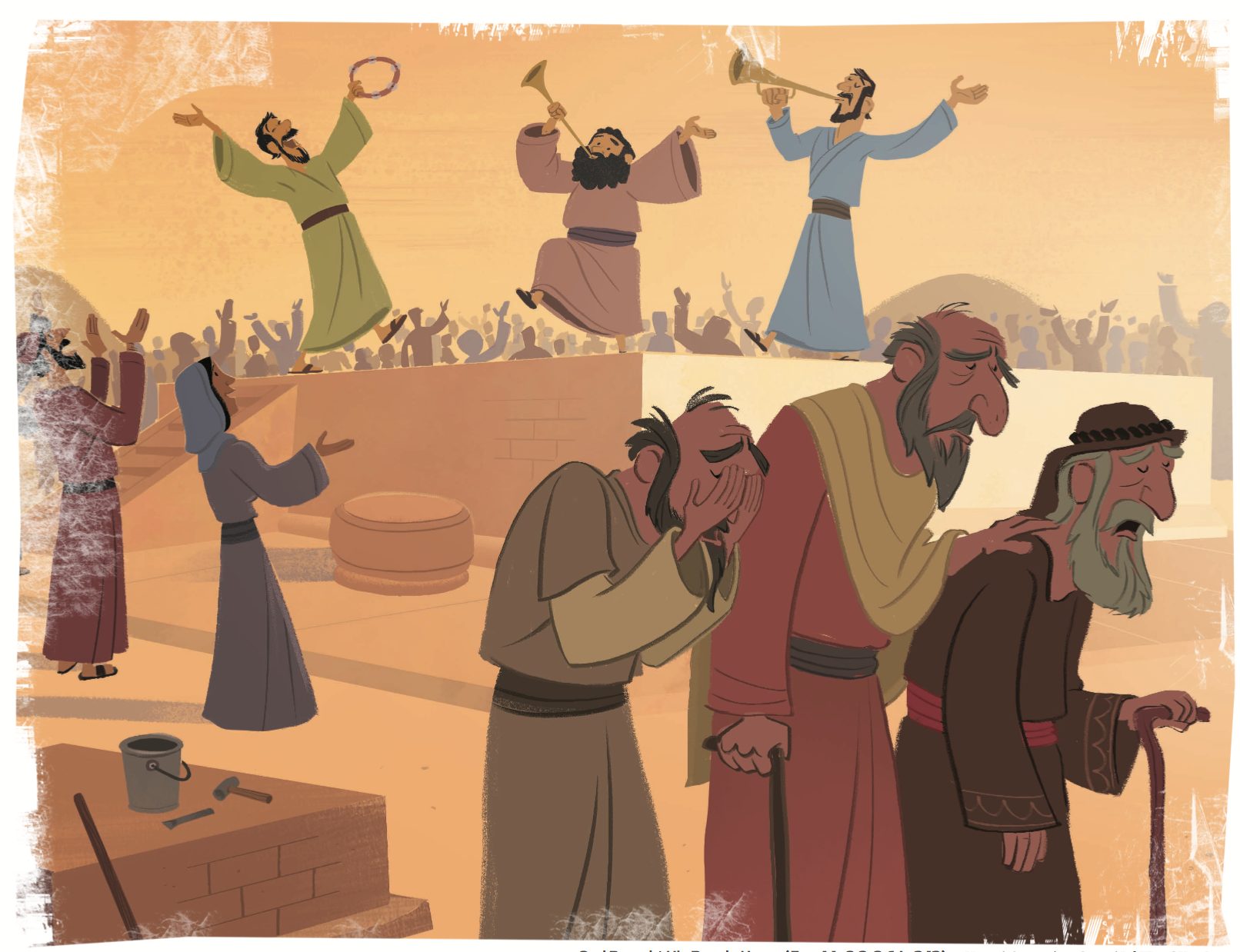 Before the people of Judah were exiled, God had spoken through the prophet Jeremiah. These are the words of the Lord: “These nations will serve the king of Babylon for 70 years” (Jer. 25:11). Then the Lord said, “When 70 years for Babylon are complete, I will attend to you and will confirm My promise concerning you to restore you to this place” (Jer. 29:10). The time had come for God’s people to go back home.

Cyrus, the king of the Persian empire, overthrew Babylon. Cyrus took over the kingdom, including the lands of Israel and Judah. In the following year, the Lord did something miraculous in Cyrus’s heart. He prompted Cyrus to issue a decree: All the Jewish exiles are free to return to their ancestral homes.

The exile was over! God’s people were free to return to their own land. They were free to live as God’s special people. The first group of Judean exiles returned home under the leadership of Zerubbabel. Zerubbabel was the grandson of King Jehoiachin, who had been taken to Babylon by King Nebuchadnezzar. (See 2 Kings 24:8-13.)

Ezra 2:64-65 says nearly 50,000 people traveled back to Judah. When they got to Jerusalem, they began working to rebuild the temple that the Chaldeans had destroyed. (See 2 Chron. 36:19.)

Zerubbabel led God's people back to the temple to rebuild it. The temple was the place where God met with His people on earth. Jesus came to earth to rescue God’s people. One day, Jesus will return to restore a greater home for all of God's people, and we will spend eternity with Him.

Help your kids understand that the temple was designed to point to Jesus. We meet with God not through a building now, but through the life, death, and resurrection of Jesus!

Preschool
- How can we obey God? We trust God to help us obey Him.
- God brought the Israelites back home.

Kids
- How can we obey God? We trust God to give us strength to obey Him.
- God change the king's heart so the Israelites could go home. 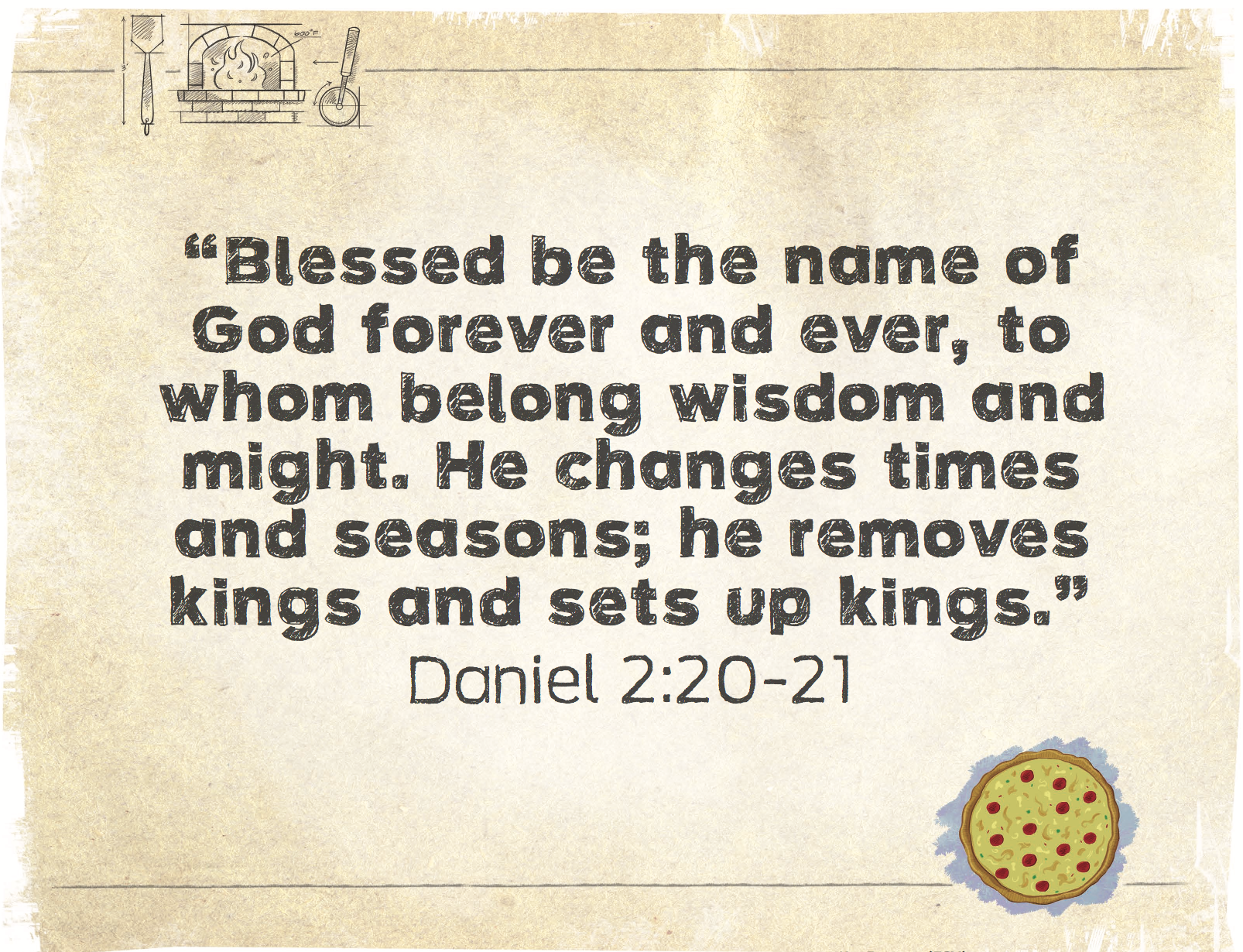 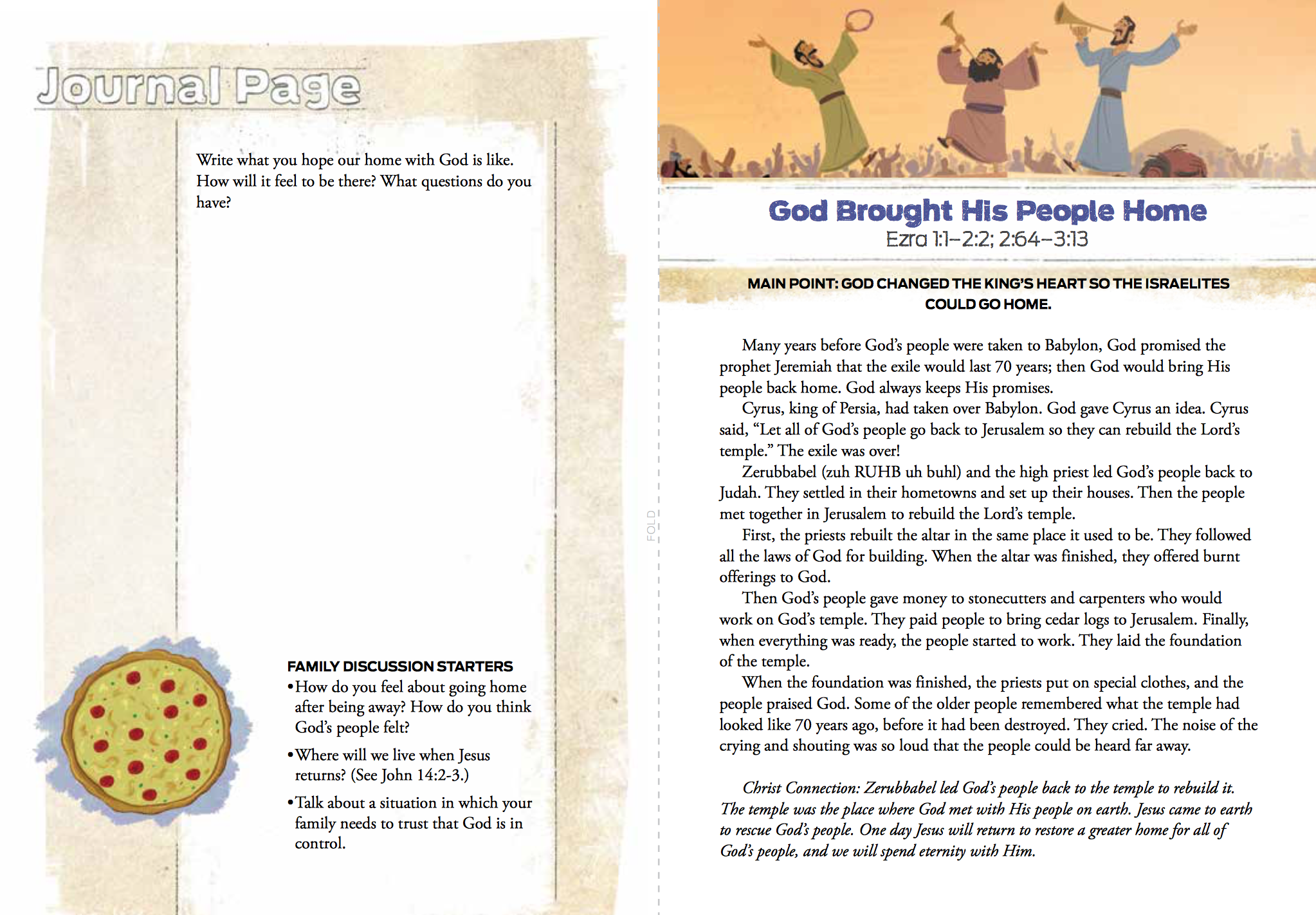 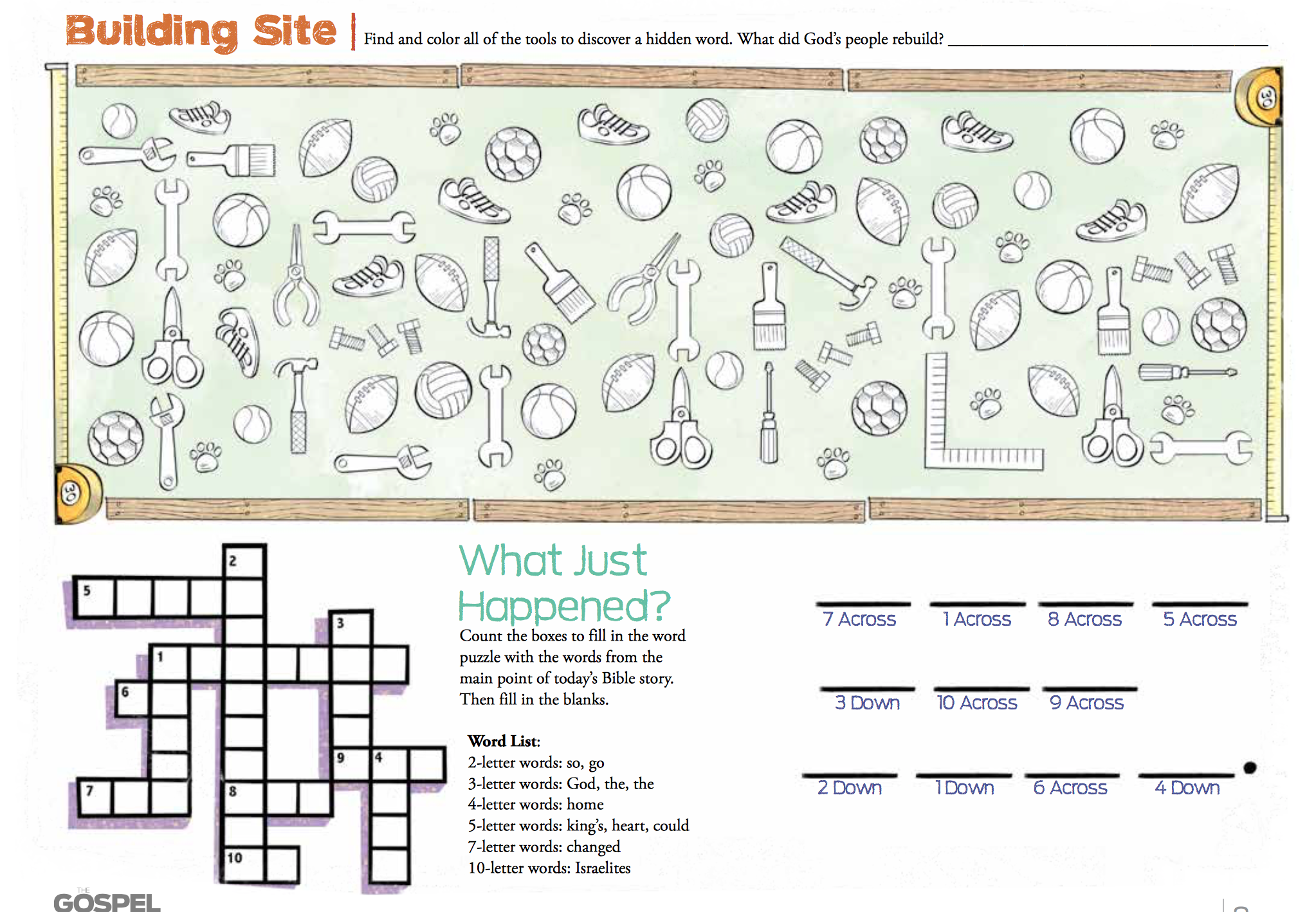