This week was our final week in the Old Testament as we looked at the Book of Malachi. After many years living as prisoners in Babylon, God’s people had returned to Judah. They had worked hard and overcome opposition to rebuild the temple and the walls around Jerusalem. Surely God would restore them … finally! But nothing happened. As they waited, they faced drought and economic uncertainty. God’s people probably didn’t feel like God had blessed them at all. 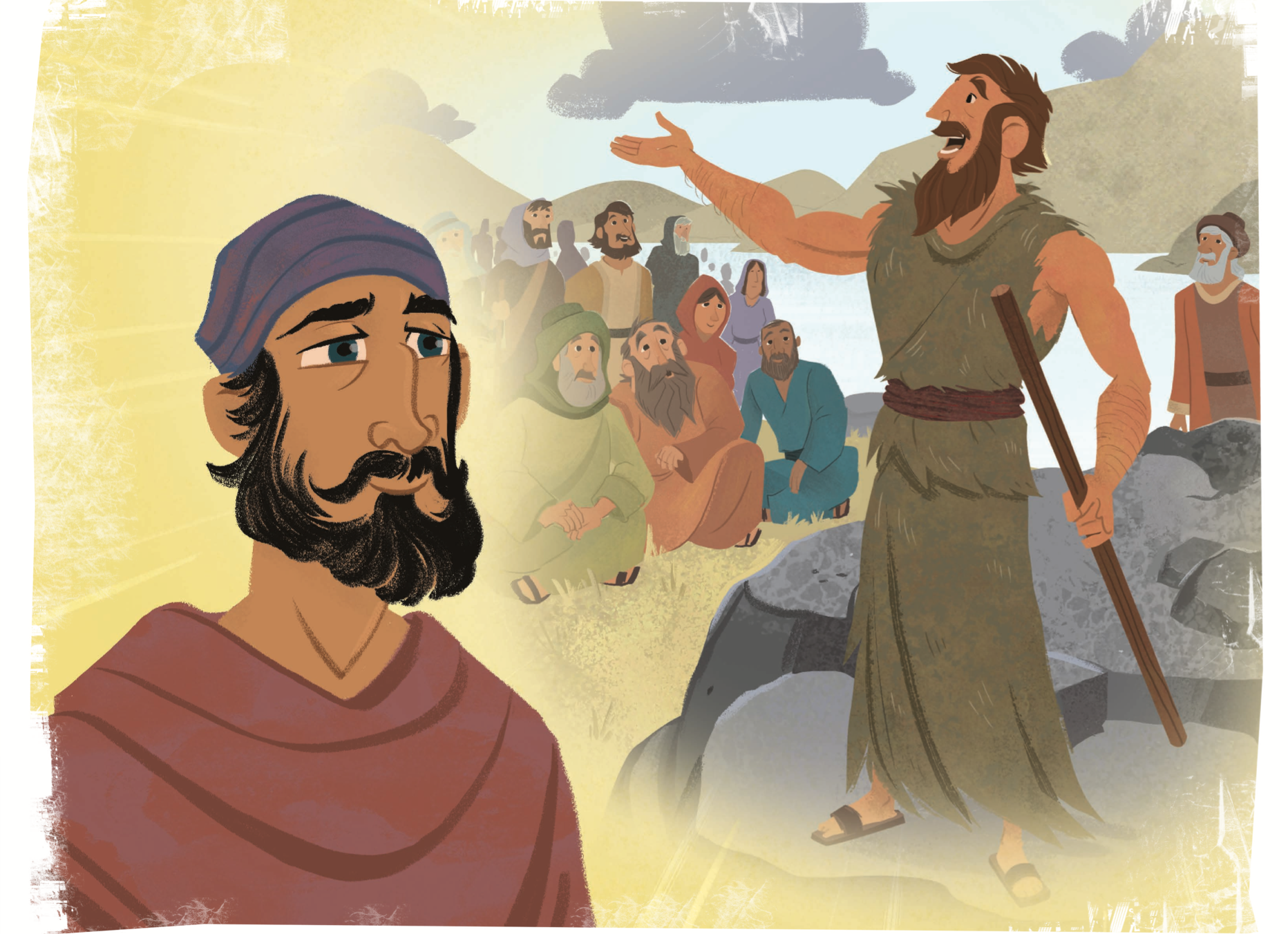 Did God still care? It wasn’t long until they fell back into the same patterns of sin that led to their exile in the first place: idolatry, covetousness, hypocrisy, arrogance, and abuse of the poor.

But God did still love His people. He had been working out His divine plan of redemption, and He never gave up on them. God sent a message to His people through the prophet Malachi.

Malachi was the last of the Old Testament prophets. He spoke to God’s people approximately 100 years after the end of the Babylonian captivity. Malachi’s message from God was a wake-up call.

God communicated through Malachi that the people’s lack of blessing didn’t mean that God didn’t care. God exposed His people’s sin and made clear that their actions merited a curse. God’s people needed to repent and turn back to God. “But for you who fear My name,” God said, “the sun of righteousness will rise with healing in its wings” (Mal. 4:2).

Malachi was a messenger—a prophet—who told God's people to repent. Malachi also told about another messenger God would send. This messenger, John the Baptist, would call people to repent and get them ready for a final Messenger, Jesus Christ. Jesus would bring good news of salvation.

Help your kids understand that 400 years of silence followed Malachi’s prophecy; God did not communicate to His people. This period brings us to the New Testament, when the silence would be broken by the last prophet before Jesus, John the Baptist. His words about Jesus in John 1:29 offered hope to all who heard: “Here is the Lamb of God, who takes away the sin of the world!”

Kids
- Does God keep His promises? Yes, God is always faithful even when we are not.
- God told His people to repent and get ready for Jesus. 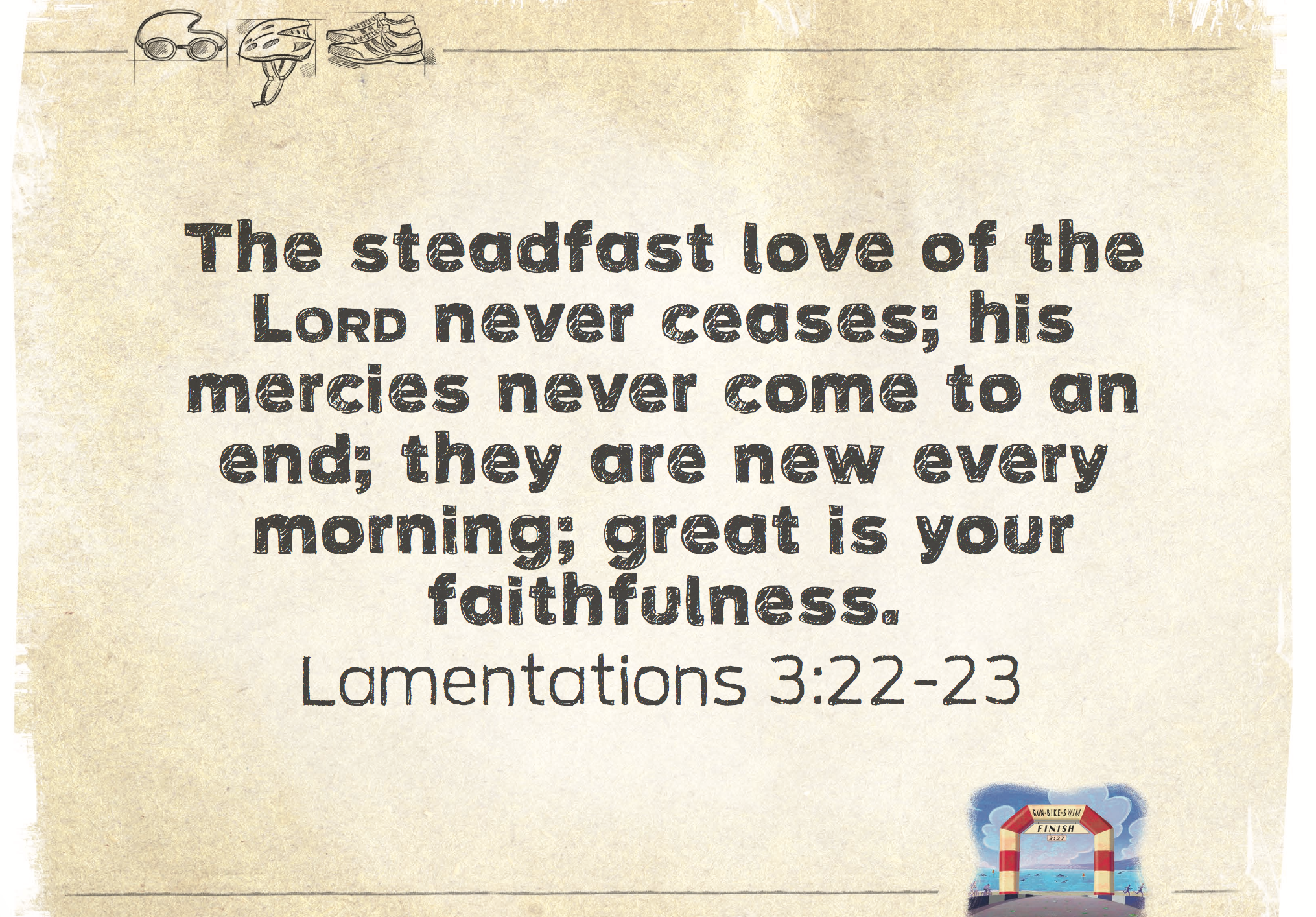 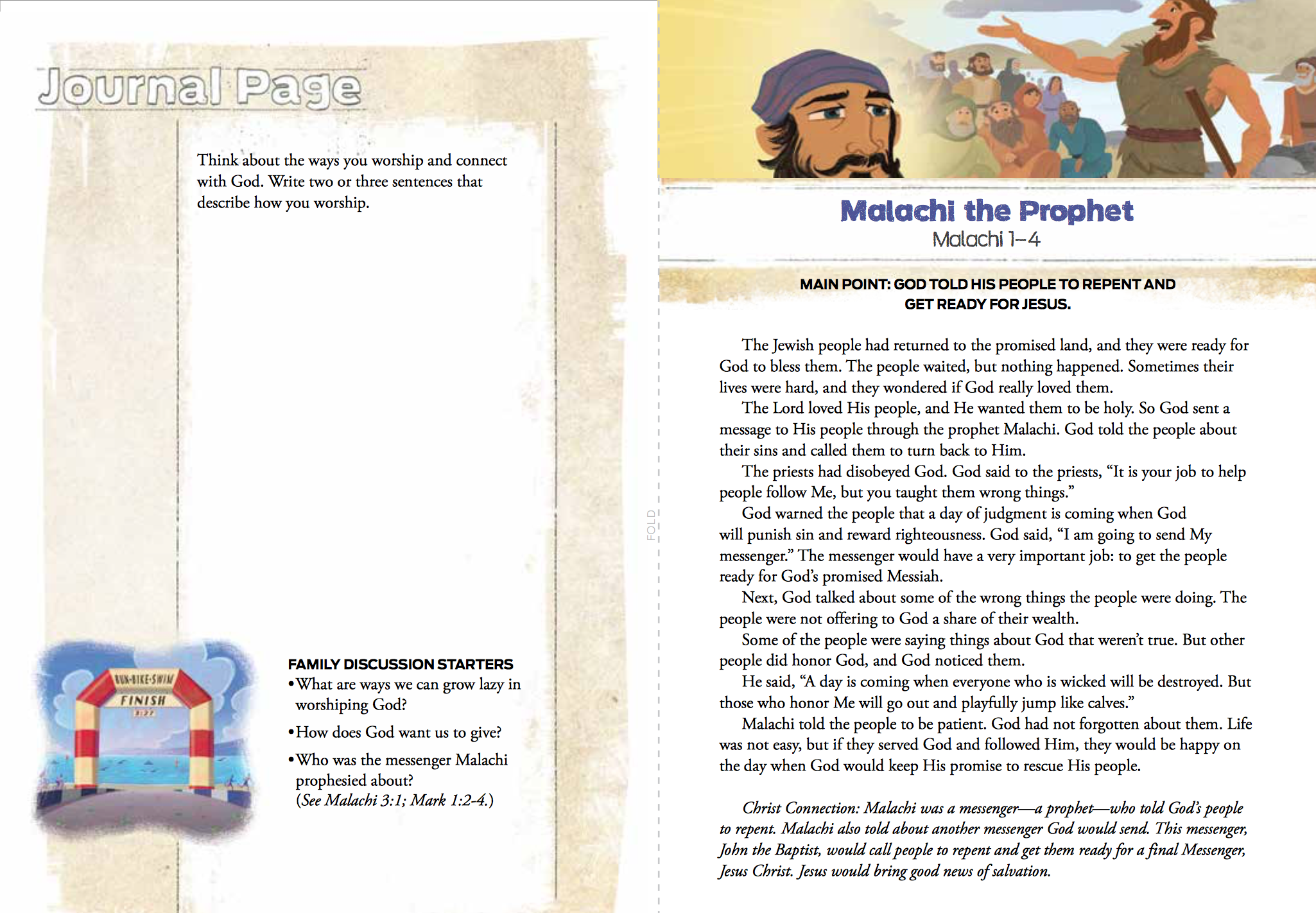 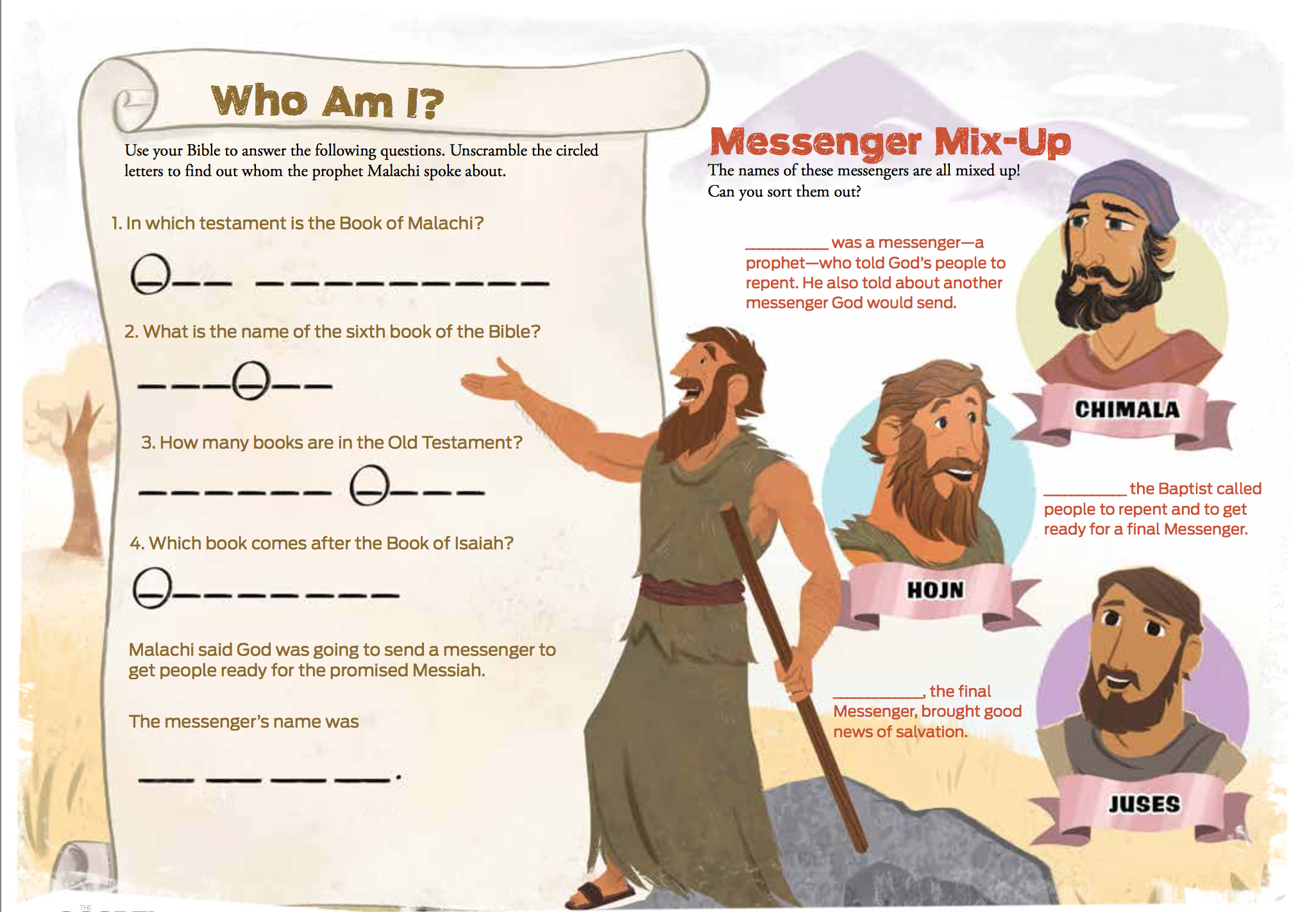