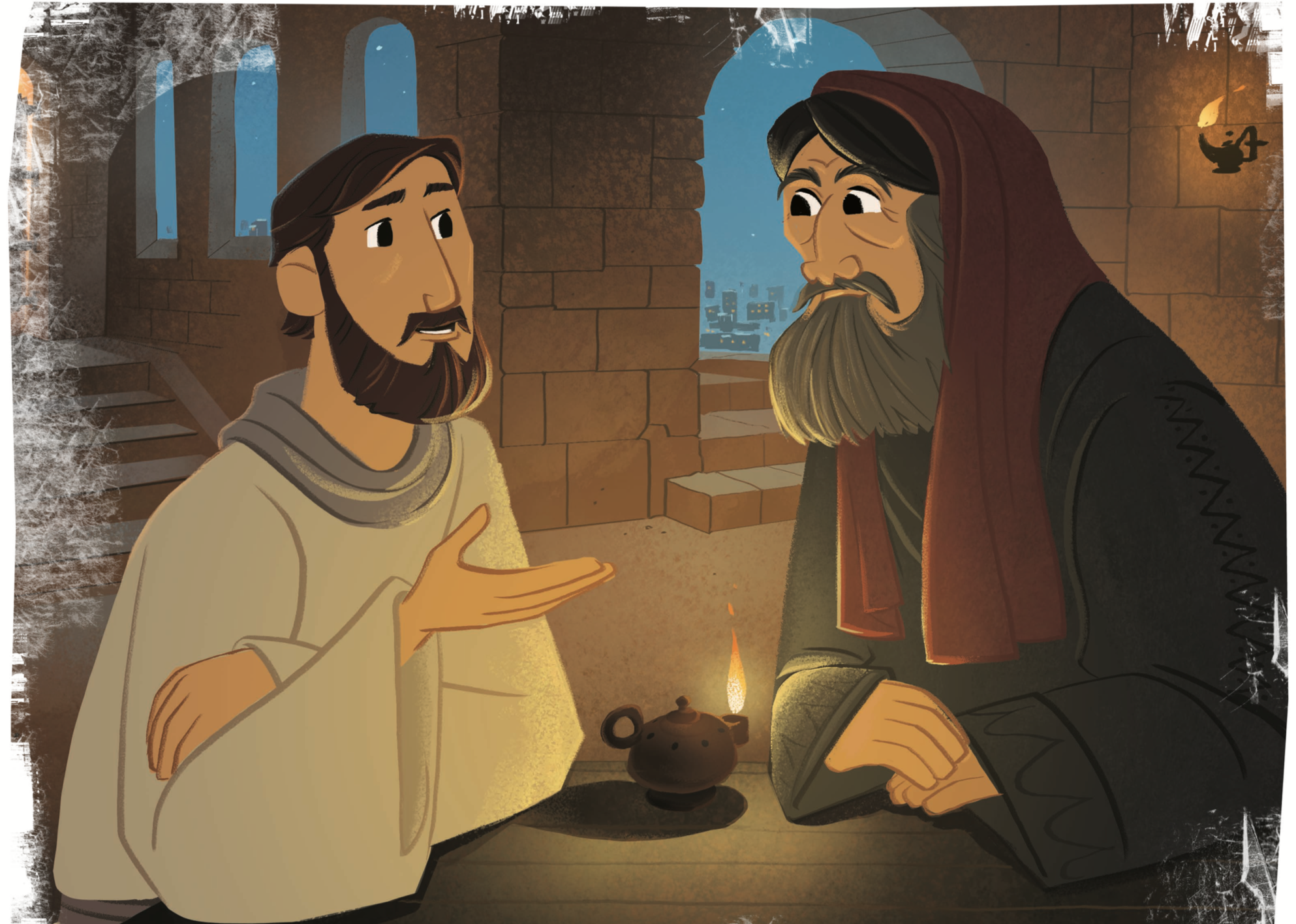 Jesus’ ministry had begun. His first miracle was at a wedding, turning water into wine. He cleansed the temple in Jerusalem and performed signs, and “many trusted in His name” (John 2:23). Jesus likely spent a large part of His day teaching. When the day was done, He spent time alone or with His disciples. One night, however, a man named Nicodemus approached Jesus.

Nicodemus was a Pharisee and a ruler of the Jews; that is, he was a religious leader who taught God’s law, and he was a member of the Sanhedrin—a Jewish governing body. Nicodemus was part of an exclusive group of apparently moral men. He held to the belief that if a person was a law-abiding Jew, he would be accepted by God. Jesus gave Nicodemus a lesson that would turn his belief system on its head.

Jesus was a carpenter (Mark 6:3), so the religious teachers likely assumed He didn’t know theology. But they had seen Jesus’ miraculous signs in Jerusalem. Nicodemus had to conclude, “You are a teacher come from God” (John 3:2).

Nicodemus initiated the conversation, but Jesus chose the subject. His words perplexed Nicodemus: “Unless someone is born again, he cannot see the kingdom of God” (John 3:3). Jesus explained that spiritual birth is not unlike physical birth in that a person cannot do it himself. It is something that happens to him.

Jesus reminded Nicodemus of an Old Testament account, the disobedient Israelites and the bronze snake. The Israelites could not help themselves, but when they trusted in God and looked to the bronze snake lifted up on the pole, they were healed. (Num. 21:4-9)

Nicodemus needed new life—eternal life—but he could not do anything to earn it. Eternal life is a gift that comes only from God. God showed His love in this way: He sent His One and Only Son to save the world. Everyone who believes in Him will not perish but will have eternal life.

Emphasize with your kids that every person is born a sinner—spiritually dead and alienated from God. It is by God’s Spirit—not our own effort—that we are born again. We look to Christ and His finished work on the cross for our salvation!

Preschool
- Who did Jesus say He is? Jesus said He is God's Son.
- Jesus told Nicodemus about God's plan.

Kids
- Who did Jesus say He is? Jesus said He is the Messiah.
- Jesus told Nicodemus he must be born again. 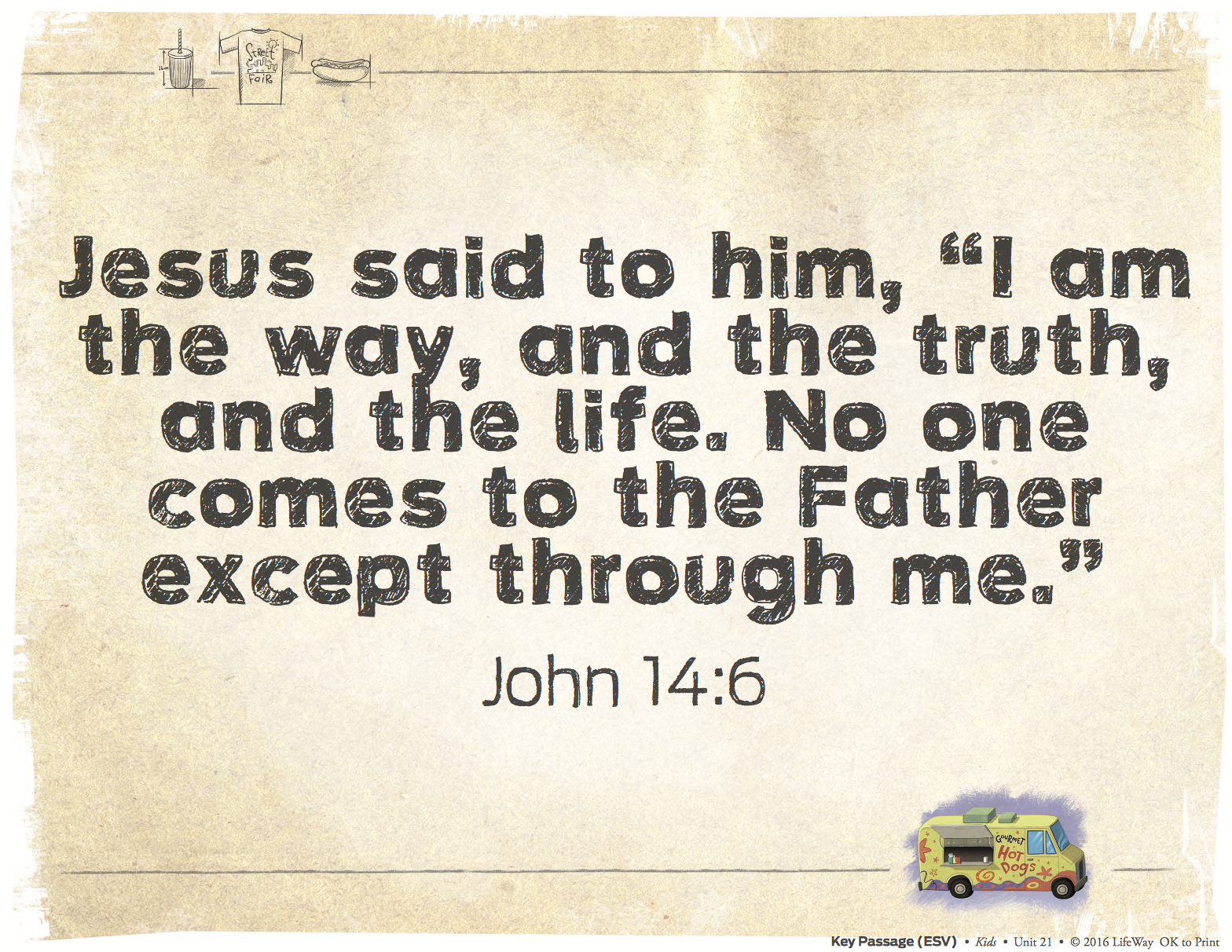 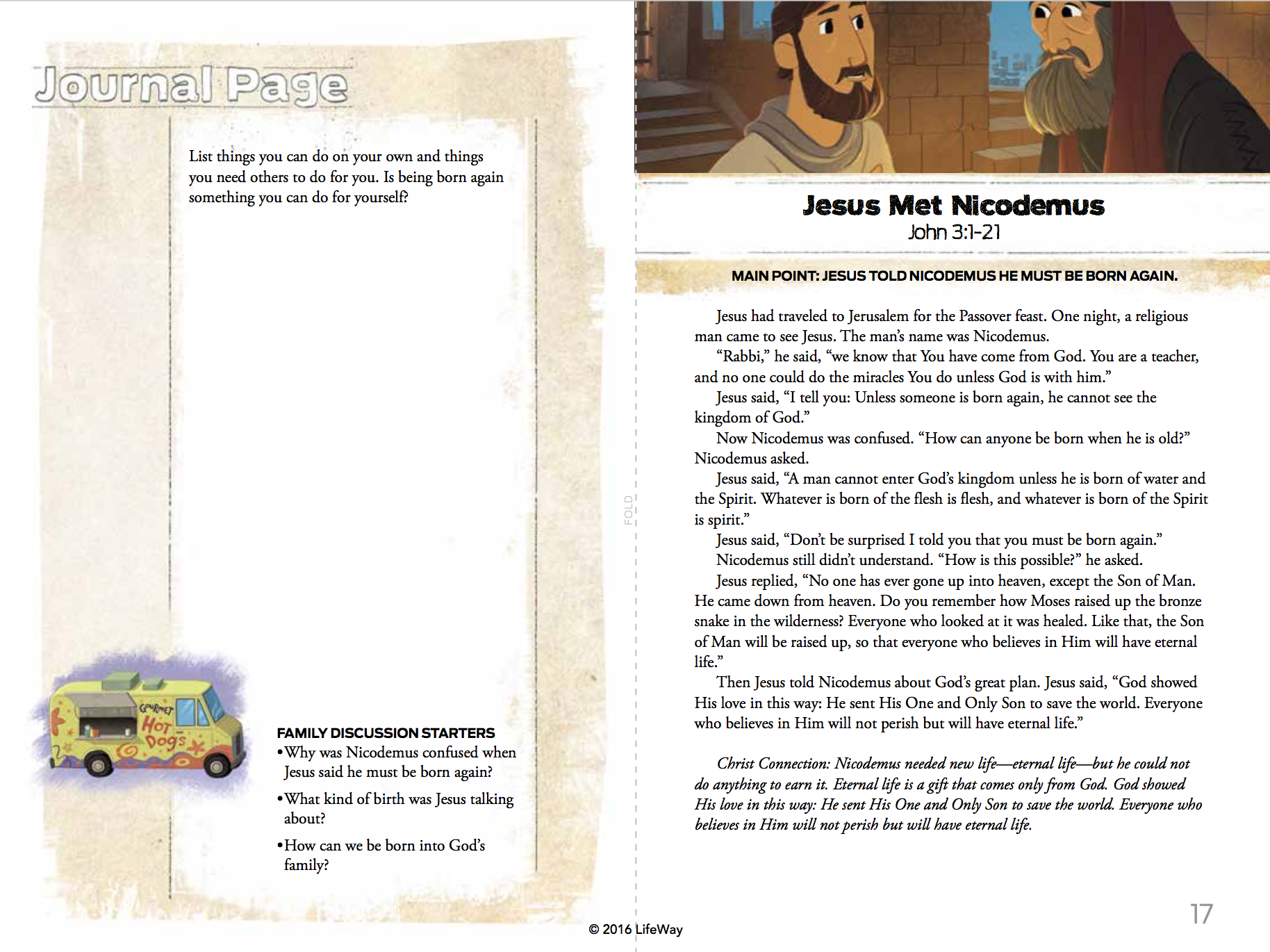 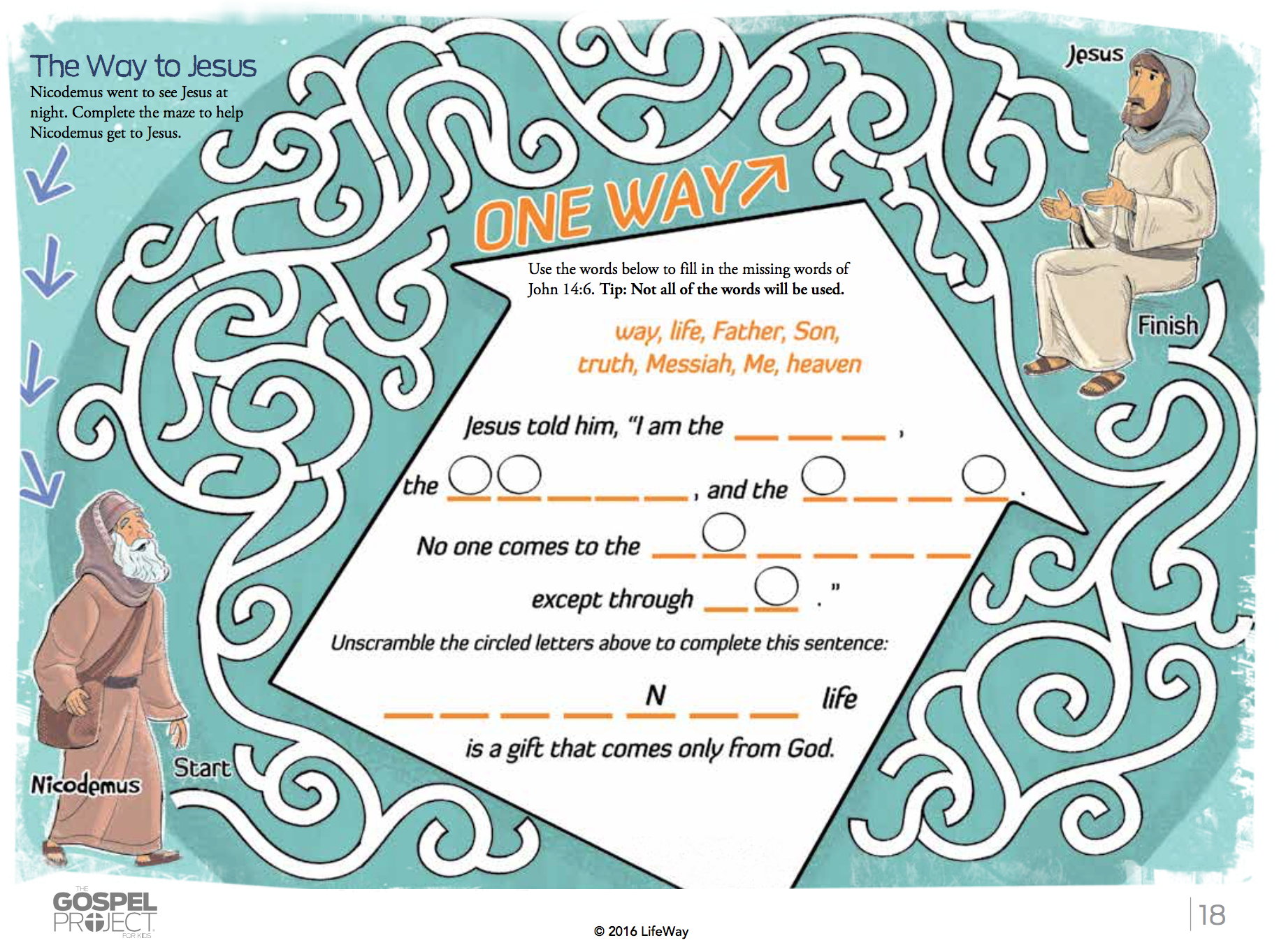