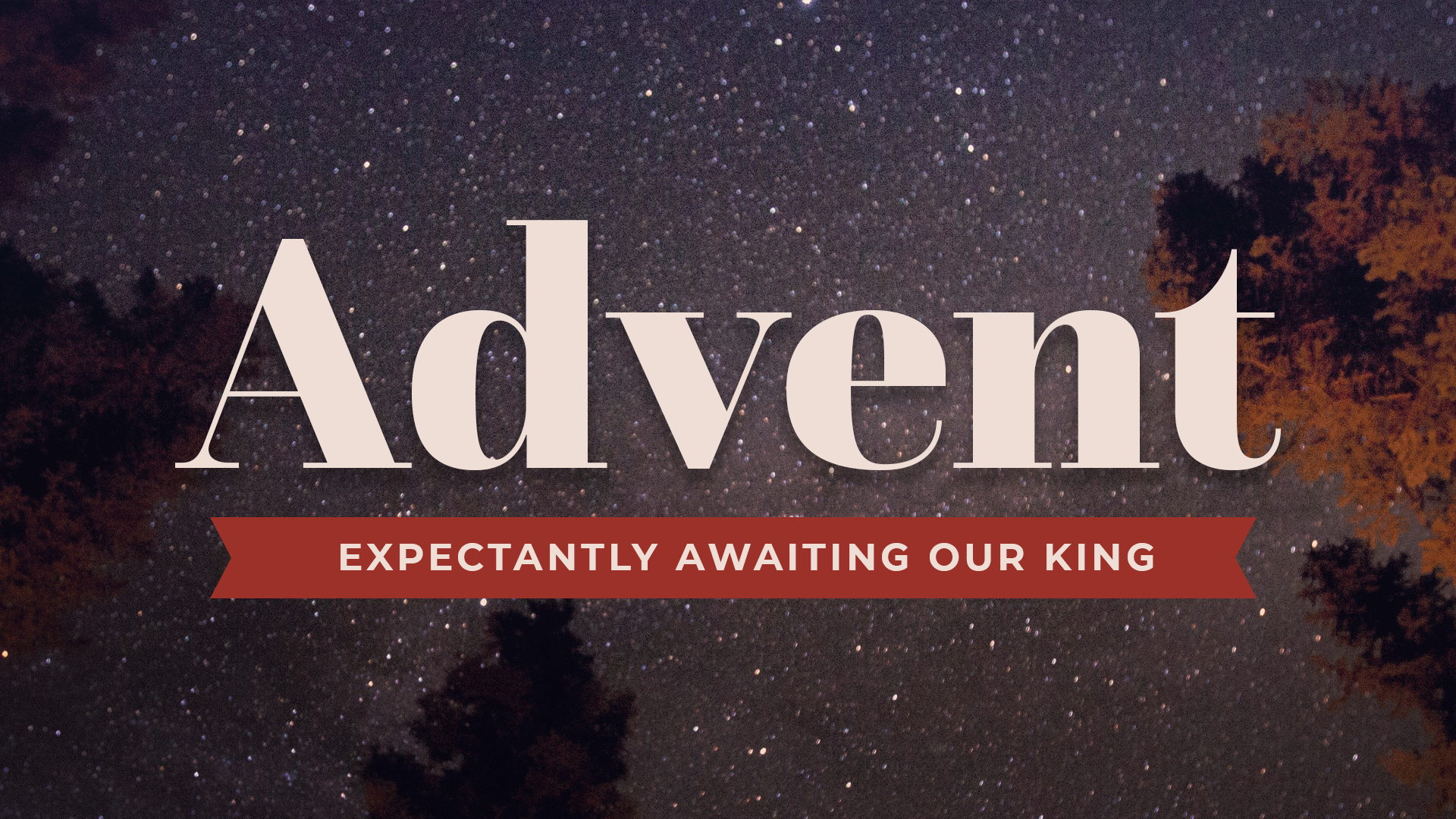 Advent is possibly one of the most mysterious and simultaneously misunderstood traditions in the Christian faith. But what is it, and why do we celebrate it?

From the moment man rebelled against God in Genesis 3, death and sin entered creation and marred every area of life. Paul tells us in Romans 8 that from that moment on “the whole creation has been groaning together in the pains of childbirth until now”. Our world is a messy place. It is broken and always breaking. It is hurt and continuously hurts us. Sin and evil are everywhere. Fear, shame and guilt continue to enslave us. Through his pursuit of technology and comfort, for centuries man has tried to insulate himself from pain and suffering. We have found ways to distract ourselves from the brokenness of the World, and yet time and again our illusions of autonomy, certainty and control are shattered by reality. 2020, a year that will forever be remembered as infamous, has served us as a reminder that we are still a broken people living in a broken world. Creation is a mess and needs to be restored. The natural tendency of the world we live in, as the second law of thermodynamics reminds us  is “to degenerate into a more disordered state”. This is exactly what Advent helps us to interpret. If our eyes are only fixed on this world, life is hopeless, but Advent is a season where we move our eyes from the world and fix them in the promises our good God has given us.

Advent reminds us to look back at a time when as Paul says in Galatians 4, “when the fullness of time had come, God sent forth his Son”. At the right time, God sent his Son to live and die that we may live; that we his enemies would become his children. Or as only C.S. Lewis can put it “The Son of God became a man to enable men to become sons of God”.

Advent reminds us to look around and remember that “God’s future determines the present, rather than the other way around.” By this we mean that no matter how broken the world is around us, as Christians we know this is not how the story ends. We know that if Christ hasn’t yet come back, it is because he is patient and wanting many more to be saved. So, as we look around we see that there is much work to be done.

Advent reminds us to look ahead and to hang our hope on the hook of the promises of God. We rest in the words of the author of Hebrews who said “So Christ, having been offered once to bear the sins of many, will appear a second time, not to deal with sin but to save those who are eagerly waiting for him.”

And so, during this season of Advent as his church, we expectantly await, not for December 25th, but for the day he comes again and restores that which is broken. We set our eyes not on the presents under the tree, not on the time well spent with family or on the meals we will share together. We set our eyes on the promises that we will one day see God himself make everything right and around whose throne we will bow together and worship in adoration and exultation. We wait for that day where our eyes will be filled, our desires will be met and our hearts will be finally filled and no longer restless.