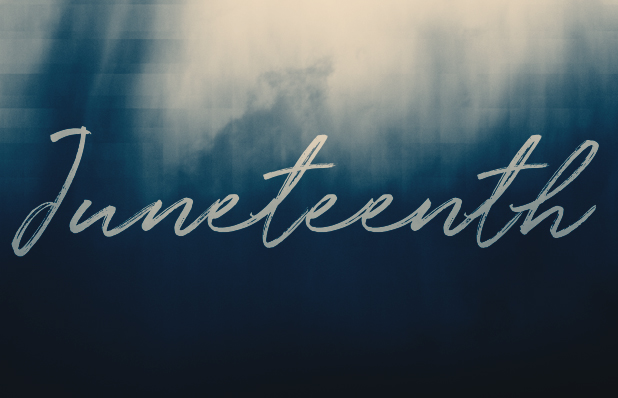 Today, June 19th is a special day in America. Unfortunately, not every American is familiar with what this date represents. “Juneteenth is the oldest celebration of the end of slavery in the United States. It is recognized on June 19th every year. In Texas, where it is a state holiday, slaves learned of the Emancipation Proclamation on June 19, 1865, two and a half years after the initial announcement.[1]”On this day General Gordon Granger arrived in Galveston, Texas to announce to the last “remaining confederate sympathizers that they’d lost the Civil War and all slaves must be freed.[2]” This date marks the true end of the Civil War and a step forward in the history of the United States of America.

The second paragraph of the Declaration of Independence starts with a lofty ideal that resonates in all our hearts. We are all familiar with these words penned by Thomas Jefferson that read “We hold these truths to be self-evident, that all men are created equal, that they are endowed by their Creator with certain unalienable Rights, that among these are Life, Liberty and the pursuit of Happiness.” The reason this sentence resonates so much with us is that it is filled with Biblical truth even if Jefferson himself would have rejected most of what the Bible teaches.

The problem with reading this sentence in the context of Juneteenth is that it rings hollow especially when one is reminded that Jefferson himself was a slave owner and the fact that slavery would be very much alive in the United States for another hundred years after his time. The reason I am bringing this up right now is that even if the very man who penned these words didn’t apply them in his life, the Biblical truths found in them remain true. The Biblical concept of human dignity remains unscathed no matter how often people try to trample on it be it intentionally or not. The Bible teaches us that men and women have intrinsic value because they were created in the image of God, and it tells us that God cares deeply for his creation. And though creation is now broken, He is in the business of recreating it and reconcile all things to Himself, whether on earth or in heaven[3]. God cares about creation, and he very much cares about justice[4] and so should his people.

Juneteenth reminds us that these very truths guided the abolitionists to fight for freedom. It was the love of God that led Frederick Douglass to love mankind but to hate slavery and fight against it and to put legs to his prayers. It was the very voice of this Creator God who endowed us with unalienable rights that led Harriet Tubman to fight for freedom with the Underground Railroad. It was the love for the Son of God who bought our freedom that would inspire Dr. Martin Luther King’s dream and the civil rights movement nearly one hundred years later. These very truths should guide us today in our pursuit for peace and reconciliation as we stand against injustice.

As I mentioned in the beginning, the Emancipation Declaration was signed by President Lincoln nearly two years before it became a reality to the slaves in Galveston, Texas. This delay was no accident, but it was the fruit of the efforts of wicked men who actively opposed the abolition of slavery. In the same way, today, as we observe Juneteenth, let us remember that though the Declaration of Independence was signed nearly 250 years ago, parts of it are yet to become a reality for all. As believers, God requires us to “do justice, and to love kindness, and to walk humbly before Him.” So, let us take a moment to meditate on what that means for us today, specifically in our context and situation.Let us search our hearts and ask the Holy Spirit to expose every bit and residue of sin or compromise that may be keeping us from pursuing justice and equality. In what ways can we continue to proclaim and work to see that all men are created equal, and that all human life, from conception to the grave, are precious in God's sight? But most importantly, let us remember that ultimately true freedom comes from Jesus Christ the true and greater emancipator.

[1]  Jemar Tisby, “What is Juneteenth?” https://thewitnessbcc.com/what-is-juneteenth-with-documents/