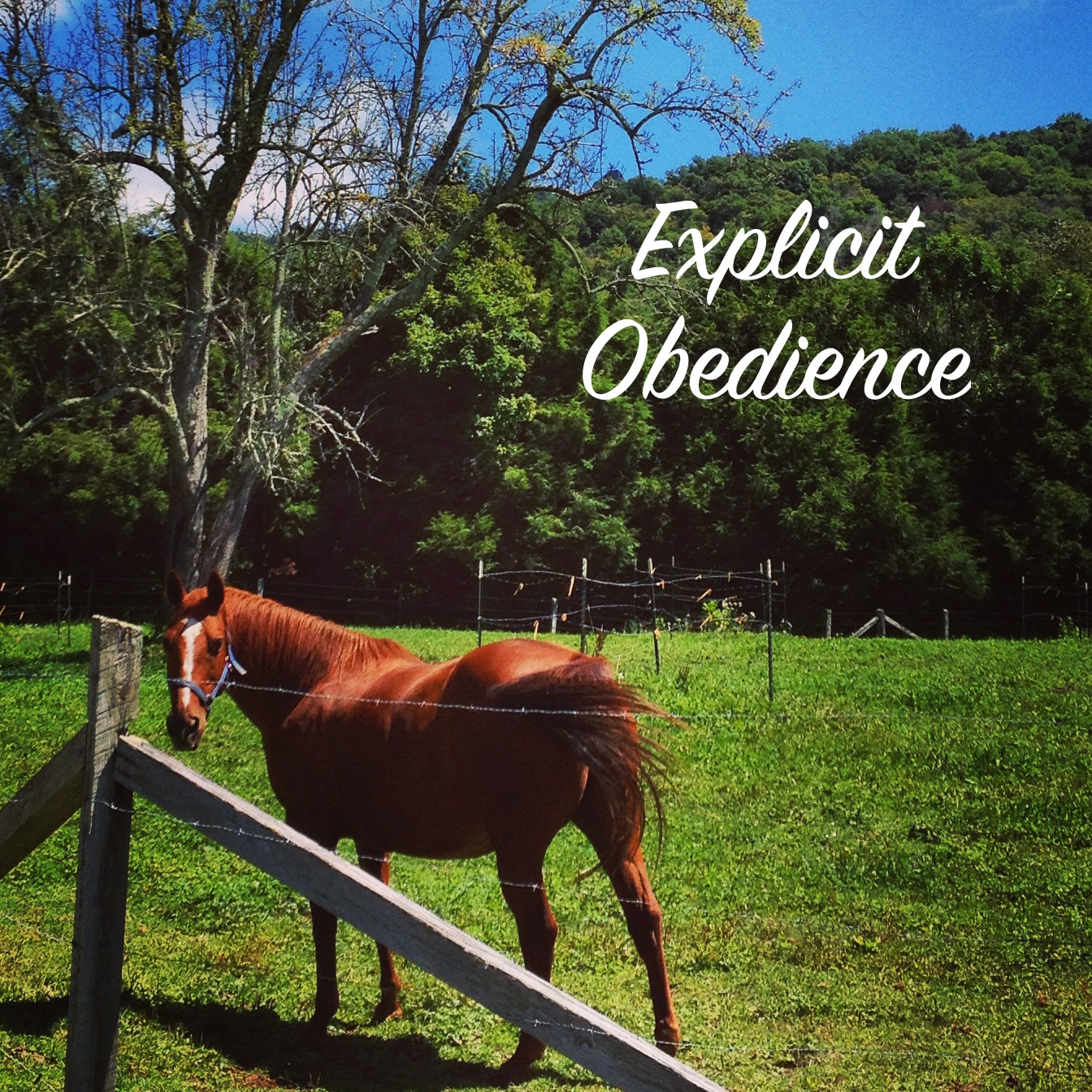 This is the 9th week of Shirley's Corner. We pray you are enjoying your weekly encouragement from her seasoned relationshhip with the Father. Time for another visit at The Table...

You have heard God's voice, and realize He has chosen you to carry out a task to further His kingdom!

You feel elated and honored that He has chosen you to accomplish His will here on earth! You can hardly wait to get started on this project and begin making plans to bring it to completion...in record time! You are determined to make Him both pleased and proud to have chosen you to serve in this particular task. In your enthusiasm, you unconsciously take His request and turn it into YOUR plan that seems right in YOUR eyes and that's when things begin to go wrong....

I heard a story about a young pastor who was given the responsibility of building a new building to meet the needs of his growing congregation. When he was shown the plans for the new building, he determined they were not big enough and ordered new plans for a much larger facility. After all, nothing but the BEST and BIGGEST for the Lord! Only the very best materials were to be used in this construction and money was no object! Blindly, he plunged the congregation he was leading into horrific debt as he built a building "worthy of the Lord". Many in the congregation began to leave in discouragement as week after week the sermons became a plea for money to carry out the pastor's vision for the building. Members began to argue about this building and the meetings were filled with stress and tension that finally ended in "splitting" this congregation.

A wise and godly woman in the church began to seek the Lord for the root of all this dissension and chaos. She asked, "Lord, did You ask the pastor to build this building?". The Lord replied, " I asked him to build a building that would serve the people, but he didn't wait for instructions in order to hear what kind of building I wanted built. He was so intent in trying to impress Me, he ran in the wrong direction and it will take me years to correct his mistakes."

In all probability, you and I will never be asked to build a church building but we will be assigned other responsibilities in the kingdom, and we can learn from the mistakes of this young pastor.

In implicit obedience, these are the steps we need to follow:

1- Listen to the request fully before any action is taken. Don't move until the Lord is through speaking. Do not assume you know what He wants even if you have performed this task before. You will find the Lord's instructions are specific to the circumstances and people involved in the situation. When Jesus healed the sick, many times He laid hands on the individual or simply said,"Be healed!". But on one occasion, His Father said to Him, "Spit in his eyes."! Since Jesus did nothing of Himself, but only what He heard the Father say, He obeyed implicitly. (Mark 8:22-26) Make certain you understand what has been asked of you before you proceed.

2- Always ask Him how He wants His will accomplished. Recently, I was called on to give counsel to someone. The morning of the appointment I read in my devotional reading the following: "I have given you discernment between that which seems Godly, but is evil, and that which is truly Godly." As I asked the Lord how He wanted this appointment handled, He replied, "With great tenderness and much love, for My child is fragile and needs to experience My acceptance." I am not known for great tenderness. If I had not inquired of the Lord, I probably would have dumped a load of Truth on the person and expected them to straighten up and fly right. It's not enough to know His Truth. If we are His servants obeying His command, it needs to be done in His Spirit.

3- Inquire of Him regarding the time frame involved. Sometimes our Lord shows us what He longs to see accomplished long before He brings it to pass. As you wait to do the part of the operation concerning you, He has already begun to arrange people and circumstances that must be in place before you can do your part. Don't be in a hurry. With our God, timing is everything.

"In the fullness of time, God sent His son.." (Galatians 4:4). The Lord told Habakkuk in chapter 2 that what He had shown him was for an appointed time and then said, "Though the vision tarry, wait for it, because it will surely come; it will not be behindhand on it's appointed day." (Habakkuk 2:3).

An Example To Help You...

Long ago, as our Lord was teaching me to wait, He showed me in my mind a picture of a dog being trained in obedience school. As the dog waited, a car horn blew beside him and he didn't move a muscle. A cat ran in front of him and still, he never moved a muscle. However, when the trainer said, "Go!" he took off until the trainer whistled for him to return. The Lord instructed me to learn from this example and to sit quietly and expectantly as I waited for His "Go!".

"Lean on, trust in, and be confident in the Lord with all your heart and mind and do not rely on your own insight and understanding. In all your ways know, recognize , and acknowledge Him, and He will direct and make straight and plain your paths. Be not wise in your own eyes; reverently fear and worship the Lord and turn (entirely) away from evil. It shall be health to your nerves and sinews and marrow and moistening to your bones." (Amplified Bible)

Doing God's will, God's way...that is His definition of implicit obedience!