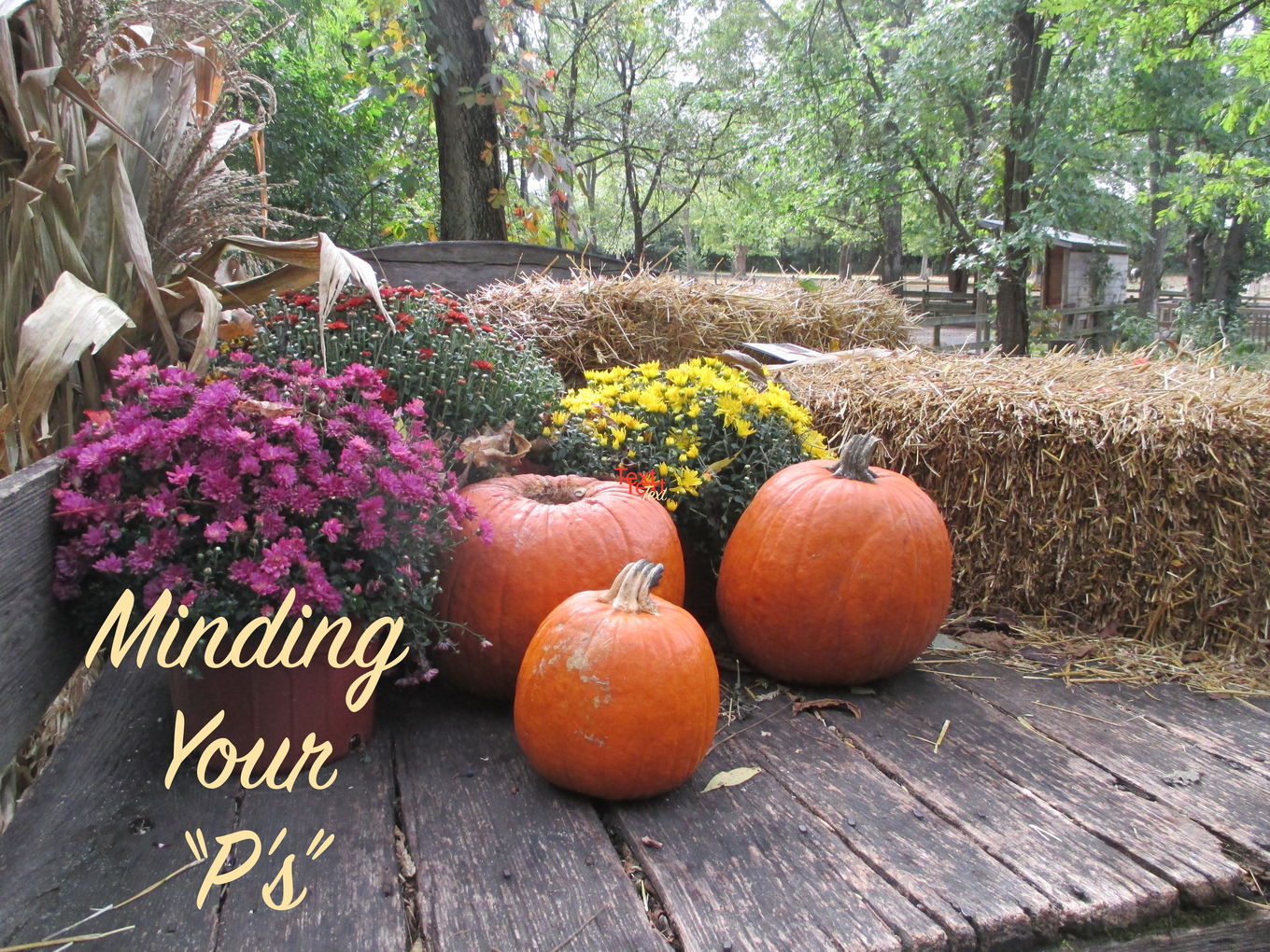 Have you ever bought a dress (with shoes to match, of course) to wear to a party only to discover you didn’t make the guest list? Have you ever up-graded an apartment or bought a more expensive car ‘knowing’ you were getting a raise, only to find the promotion went to someone else? Then, dear ones, you know what it feels to be bitten by a “P” called PRESUMPTION and felt the sting of disappointment.

PRESUMPTION: Assuming something is true or false without getting all the information necessary for verification.

You can decipher this from the prefix “pre” which means ‘before’ together with the ‘sume’ – from the Latin SUMERE, ‘to take’. Because so many times a PRESUMPTION turns out to be false, the word has a negative connotation to it’ there’s something reckless about making up your mind before you know all the facts.

PRESUMPTION is ‘false faith’ because it finds its source in your mind and will, not in God’s plan for you As Jesus prepared His disciples, He cited several examples of PRESUMPTION. In Luke 12:16-20 He told a parable about a rich farmer who had more produce than he could store. The farmer’s solution, in his greed, was to tear down his storage sheds and build bigger sheds. This was his attitude:

“And I will say to my soul, ‘Soul, you have many good things laid up, (enough) for many years. Take your ease; eat, drink and enjoy yourself merrily.”

This farmer PRESUMED he had many years ahead. What he didn’t take into account was that he had no control over the length of his life. God had already numbered his days, and this was His plan:

“But God said to him,’ You fool! This very night they (the messengers of God) will demand your soul of you; and all the things that you have prepared, whose will they be?”

Again, as He was teaching the principles of the kingdom of Heaven, Jesus likened it to ten virgins who were on their way to meet the bridegroom. Matthew 25:1-8. Notice, He does not say five were wicked and five were righteous, but that five were foolish and five were wise. Five virgins PRESUMED they had enough oil to last until the bridegroom appeared, but he lingered and their oil gave out. Because they did not know when the bridegroom was coming their PRESUMPTION was disastrous.

“And the foolish said to the wise, ‘Give us some of your oil, for our lamps are going out.’ But the wise replied, ‘There will not be enough for us and for you; go instead to the dealers and buy for yourselves.’ But while they were going away to buy, the bridegroom came, and those who were prepared went in with him to the marriage feast; and the door was shut. Later the other virgins also came and said, ’Lord, Lord, open (the door) to us!’ But He replied, ‘I solemnly declare to you, I do not know you (I am not acquainted with you). ‘Watch therefore (give strict attention and be cautious and active) for your know neither the day nor the hour when the Son of Man will come.” (Amp. Bible)

One of the most frightening examples of PRESUMPTION is found in Matthew 7:21-23.

‘Not everyone who says to Me, Lord, Lord, will enter into the kingdom of heaven, but he who does the will of My Father Who is in heaven. Many will say to Me on that day, ‘Lord, Lord, have we not prophesied in Your name and driven out demons in Your name and done many works in Your name? And then I will say to them openly (publicly) I never knew you; depart from Me, you who act wickedly (disregarding My commands). (Amp. Bible)

So, how do you avoid PRESUMPTION in this life? As in everything, Jesus set the example as He explained,

“I am able to do nothing from Myself (independently of My own accord – but only as I am taught by God and as I get His orders). Even as I hear, I judge (I decide as I am bidden to decide. As the voice comes to Me, so I give a decision), and My judgment is right (just, righteous), because I do not seek or consult My own will (I have no desire to do what is pleasing to Myself, My own aim, My own purpose) but only the will and pleasure of the Father Who sent Me. John 5:30 (Amp. Bible)

Jesus consulted His Father continuously as He walked this earth. Until the Father asked Him, He had no plans to go to Samaria and talk to a woman at the well. When He heard Lazarus was very ill, He didn’t rush to his side, though He dearly loved this family. But He lingered until He heard His Father say, “GO!”

Today, though seated at the right hand of the Father, He lingers, waiting to hear His Father say, “GO!”. Paul wrote to the saints in Rome the following. We would do well to act on it.

“I appeal to you therefore, brethren, and beg of you in view of (all) the mercies of God, to make a decisive dedication of your bodies (presenting all your members and faculties) as a living sacrifice, holy (devoted, consecrated) and well pleasing to God, which is your reasonable (rational, intelligent) service and spiritual worship. Do not be conformed to this world (this age) (fashioned after and adapted to its external, superficial customs, (but be transformed (changed) by the (entire) renewal of your mind (by its new ideals and its new attitude), so that you may prove (for yourselves) what is the good and acceptable and perfect will of God, even the thing which is good and acceptable and perfect (in His sight for you). For by the grace (unmerited favor) of God given to me I warn everyone among you not to estimate and think of himself more highly than he ought (not to have an exaggerated opinion of his own importance), but to rate his ability with sober judgment, each according to the degree of faith apportioned by God to him. Romans 12:1-3 (Amp. Bible).

BOOK RECOMMENDATION: Not My Will, by Andrew Murray

In case you missed Part One of this excellent series, click here to read it.