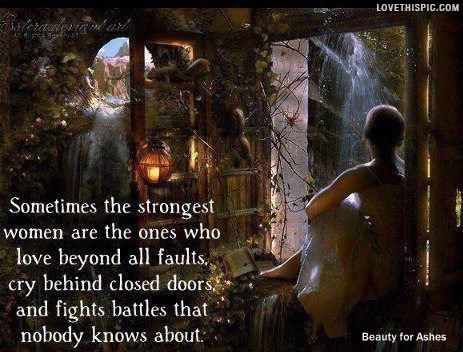 It is interesting to me how certain words are either in vogue or not. Words spoken ten years ago are no longer being used and have been replaced by words that seem meaningless to me. Words like "meme" and "rad".

For instance, when was the last time you heard the word "tarry"?

Webster's Dictionary defines the word as this: to linger behind.

In a world where the mandate is to get ahead and the object is not to be left behind this word "tarry" seems outdated and irrelevant.

"Hurry" seems to be the word of the hour and other phrases like, "get a move on" are heard several times a day. Yet throughout the Scriptures, I never see Jesus hurrying with his robes flying behind Him and trying to make up for lost time. He never galloped through His days, He walked and paid attention to every thing around Him. He spotted Zacchaeus in a tree on one of these walks and changed the man's destiny. He "tarried" when He got word that Lazarus was gravely ill, because His Father had not decreed it was time to go...and we all know the outcome of that "tarrying".

For some reason, the Holy Spirit has brought to my mind several times this week the account of Moses and "the tent of meeting" he erected outside the camp. You can read about this in Exodus 33:7-11. It was imperative that Moses establish a place away from every one with all the noise and hub-bub that went on among that mass of people. He deliberately pitched a tent just for himself and his God. We would do well to do the same. The verse that impacts me, however, is verse 11.

"And the Lord spoke to Moses face to face, as a man speaks to his friend. Moses returned to the camp, but his minister, Joshua, son of Nun, a young man, did not depart from the (temporary) prayer tent."

Joshua "tarried". He deliberately lingered behind. He had no desire to follow Moses back to the camp, but to remain where he felt the presence of God. Joshua tarried. We aren't told what conspired between Joshua and God at this time, but the whole book of Joshua details the plans his God had for him and the purpose for his existence here on earth. But Joshua learned to hear the voice of God by "tarrying".

To deliberately linger behind--to tarry in His presence in order to learn to hear His voice clearly. I think "tarry" might become my "new" favorite word. I desperately need to tarry....

With love from my chair at the Harvest Table,