Trying to remember what songs we sang on Sunday? Well here is a recap of those which we used as part of our worship, along with some of the scriptures which inform them.

We hope you are encouraged and uplifted as you listen and read below!

"And God is able to make all grace abound to you, so that having all sufficiency in all things at all times, you may abound in every good work." (2 Corinthians 9:8) 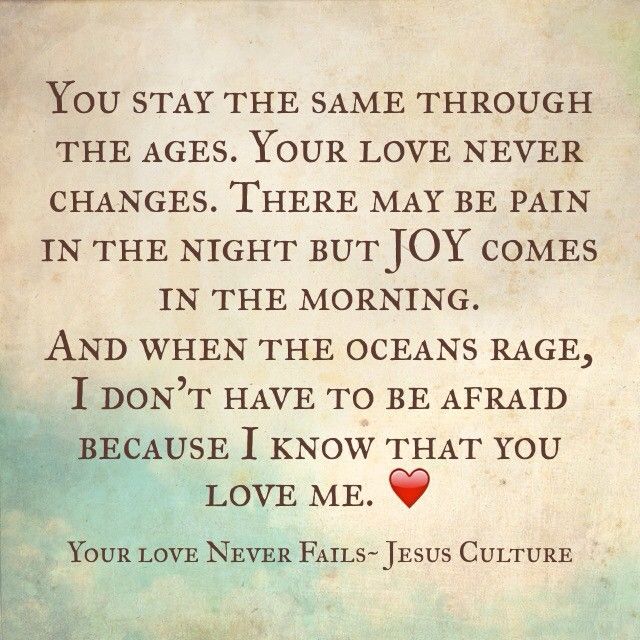 "Draw near to God, and he will draw near to you. Cleanse your hands, you sinners, and purify your hearts, you double-minded." (James 4:8)

"who, though he was in the form of God, did not count equality with God a thing to be grasped, but emptied himself, by taking the form of a servant, being born in the likeness of men. And being found in human form, he humbled himself by becoming obedient to the point of death, even death on a cross. Therefore God has highly exalted him and bestowed on him the name that is above every name, so that at the name of Jesus every knee should bow, in heaven and on earth and under the earth, and every tongue confess that Jesus Christ is Lord, to the glory of God the Father." (Philippians 2:6-11)