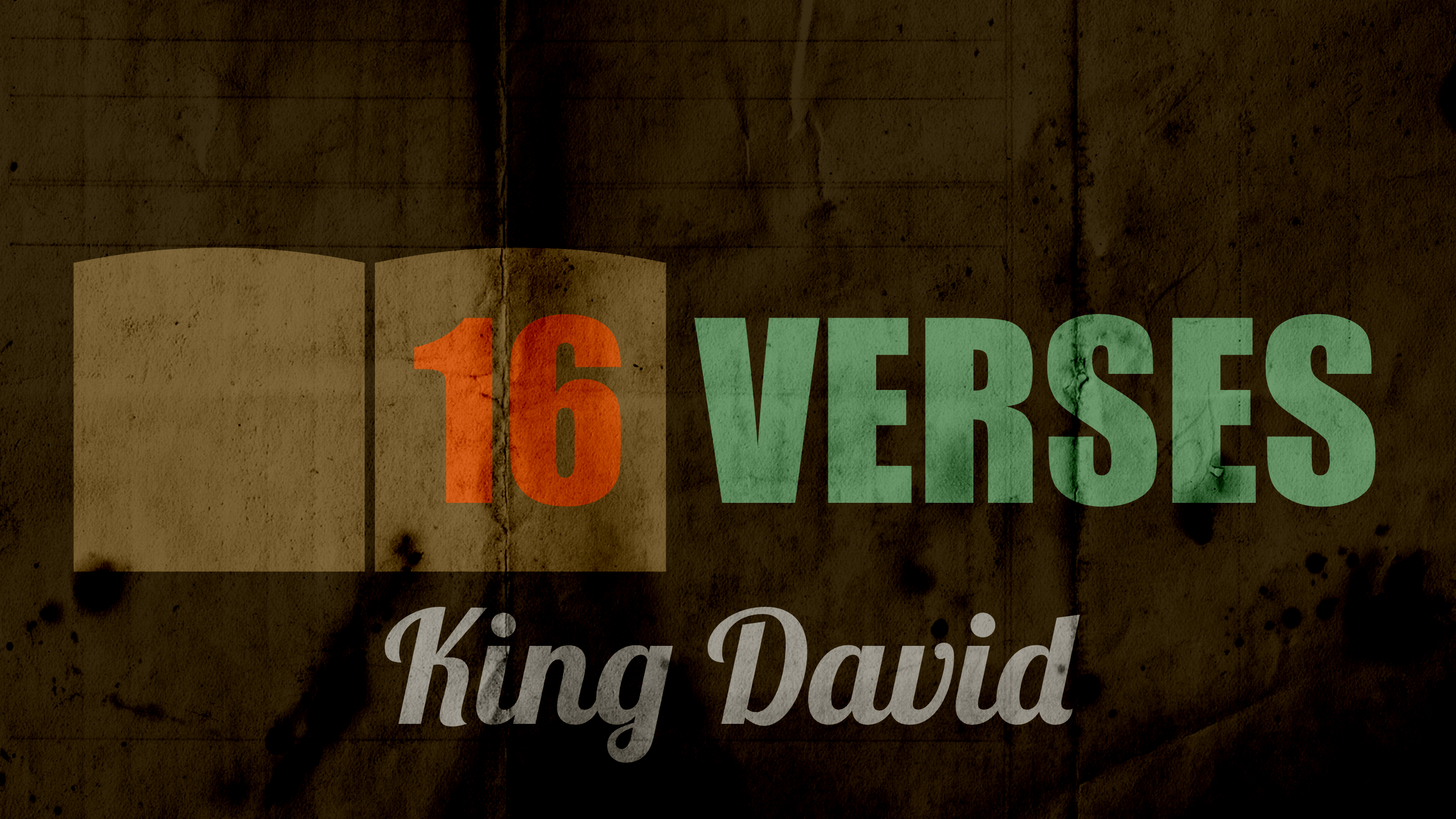 THE STORY SO FAR: God created a kingdom, and he is the King, but he made human beings to represent him in that kingdom. Adam and Eve rejected this call, which led to sin and death. But God promised to defeat the Serpent through the seed of the woman, who is also the seed of Abraham. Through Abraham’s family, and specifically Judah’s royal seed, David, the covenant blessings would come to the world. Because all people were guilty and deserved death, the sacrifices of the Mosaic law revealed more clearly their need for a substitute.

1) When David wanted to build a house for God, God instead promised to build a “house” for David. What did God mean by this promise, and how is it related to his covenant promises that we’ve already seen?

2) If the goal of the promises to David was to bring God’s covenant presence to the nations. In light of God’s promises to this point, why was it so important for this to happen? Why is this promise significant for you today?

3) What should the failure of Solomon and the rest of the kings in Israel and Judah teach us about what God’s people still needed?

4) Why do you think it was so important that the son of David have a kingdom that lasts forever? How would a temporary kingdom or reign change the way God’s saving promises are fulfilled for you?

Psalm 110
How does this psalm help you understand the biblical theological themes from this chapter and the big story of the Bible, which culminates with Jesus?

2 Samuel 7
What are some key insights from this passage that add to your understanding of the story and the biblical theological themes?