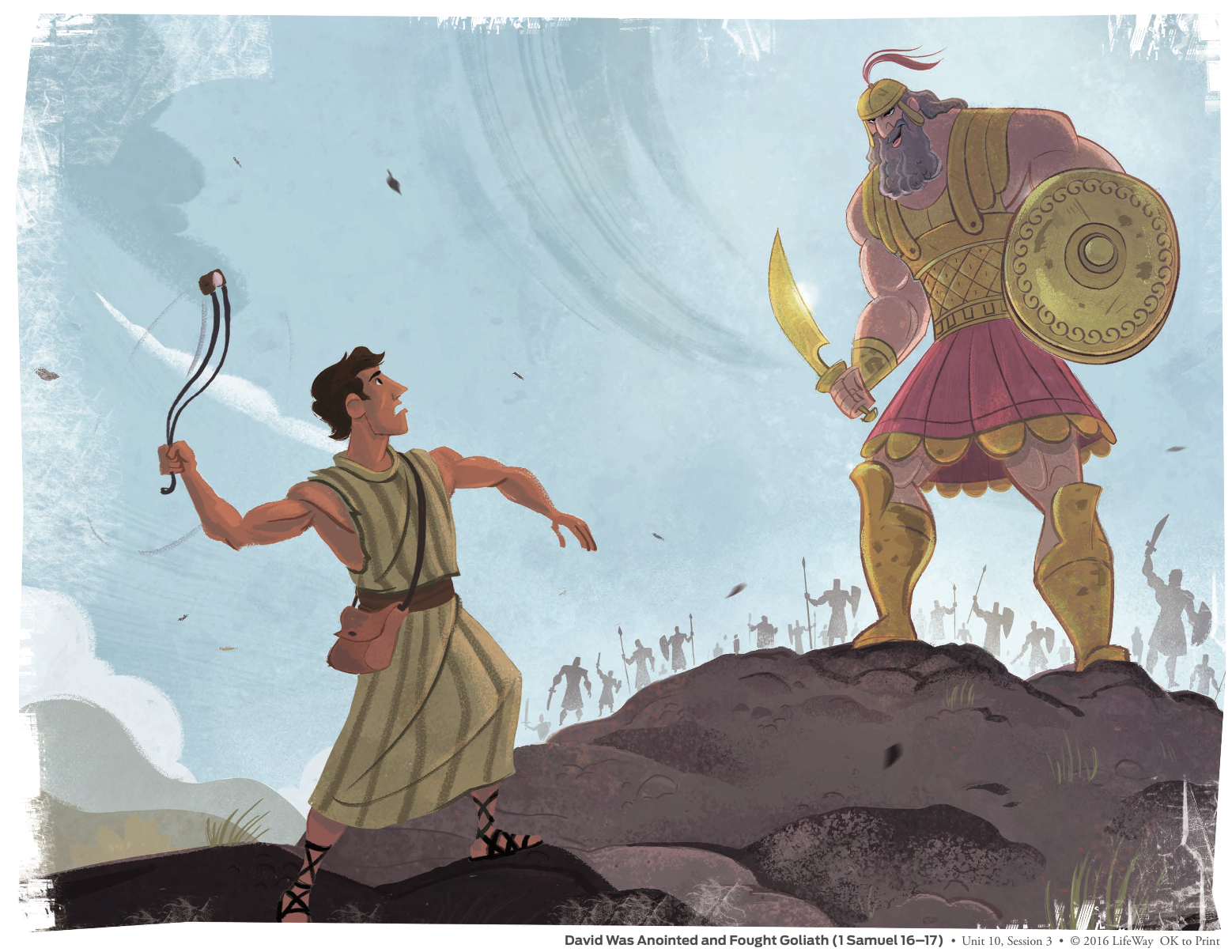 As we continued our journey through the big story of the Bible this week, we came to God anointing David to replace Saul as king and David’s victory over the giant Goliath. While Saul looked the part to be king, David didn’t look like a strong warrior and seemed to be no match for the Philistine champion. But God gave David power and he defeated Goliath.

God used this victory to position David as the next king and also to show us a picture of Jesus. When Jesus came to earth, He didn’t look like a strong warrior either. But Jesus showed His power when He died on the cross and rose again to defeat death!

Help your kids see the connection between David and Jesus. Talk about how God defeated Israel’s enemy of Goliath and our greater enemy of sin and death. Guide your kids to see that David doesn’t primarily teach us to be brave, but to trust in Jesus instead! 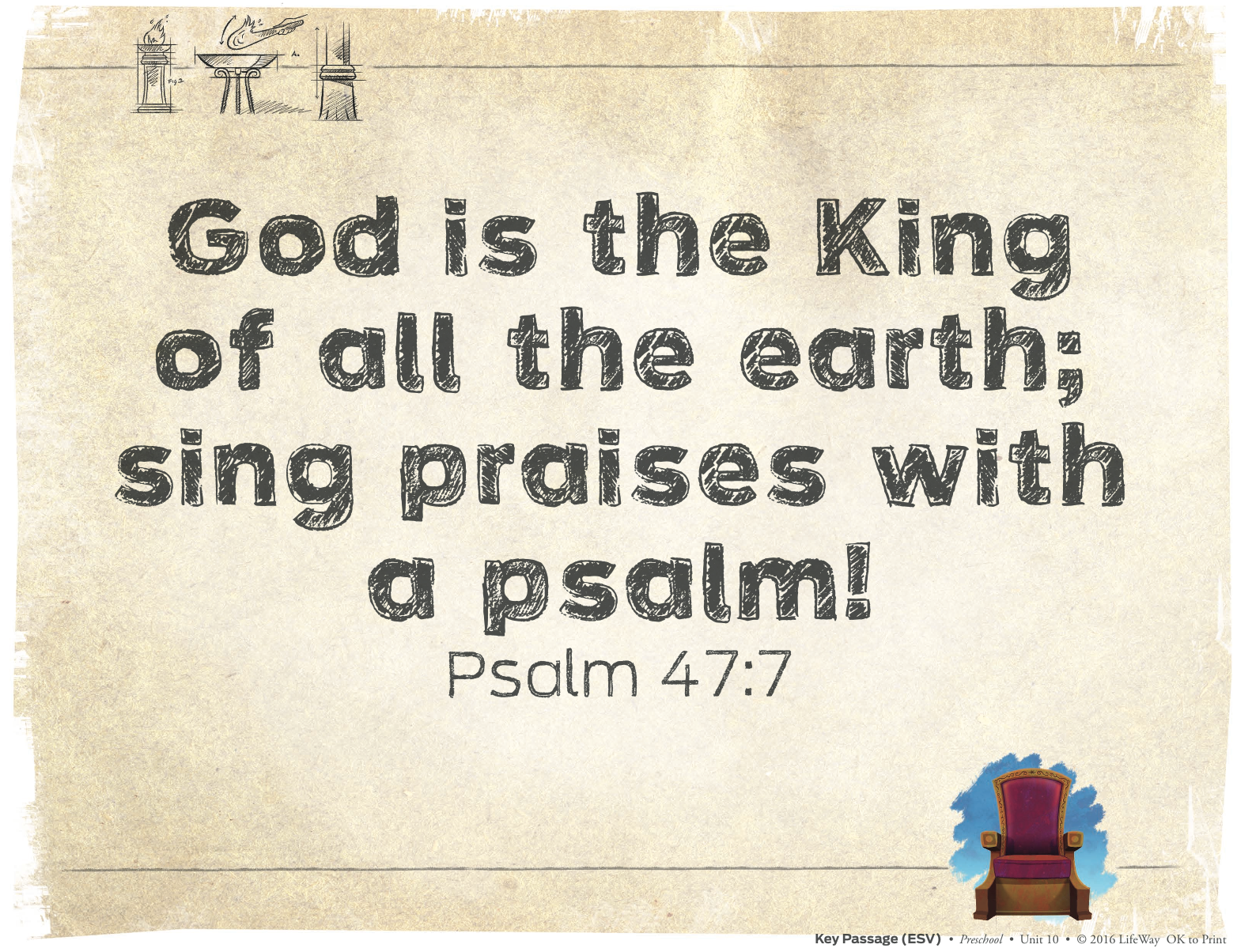 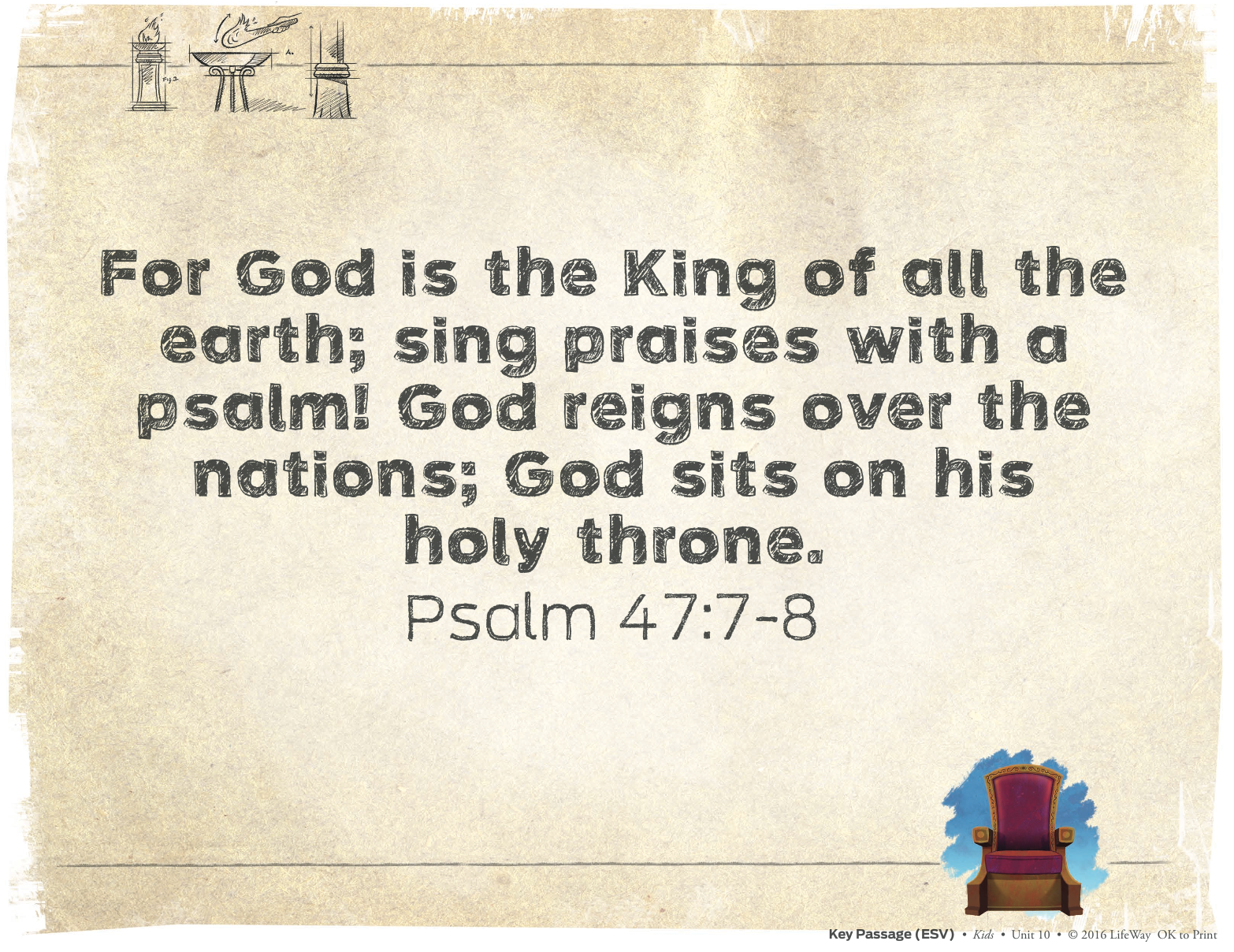 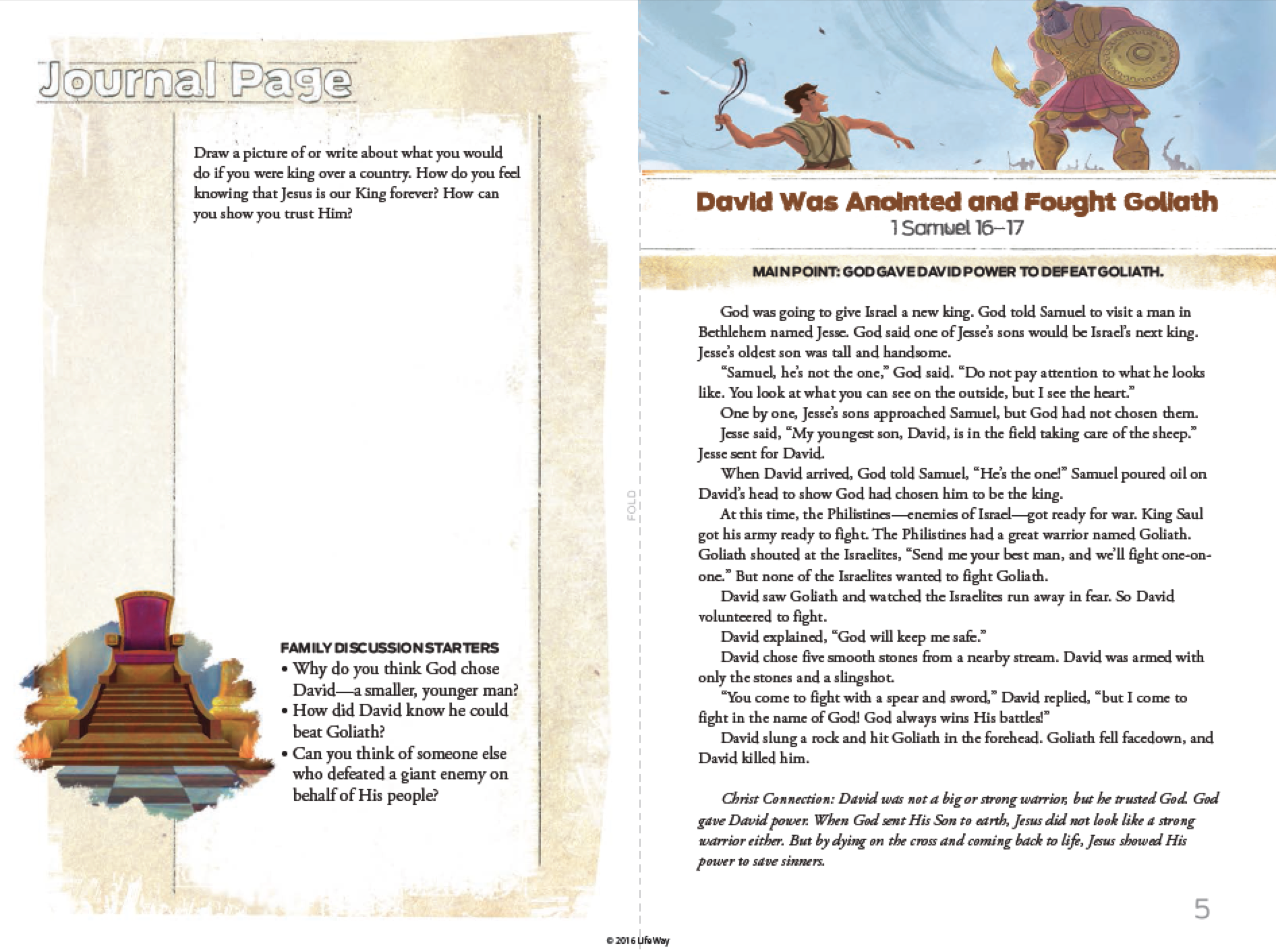 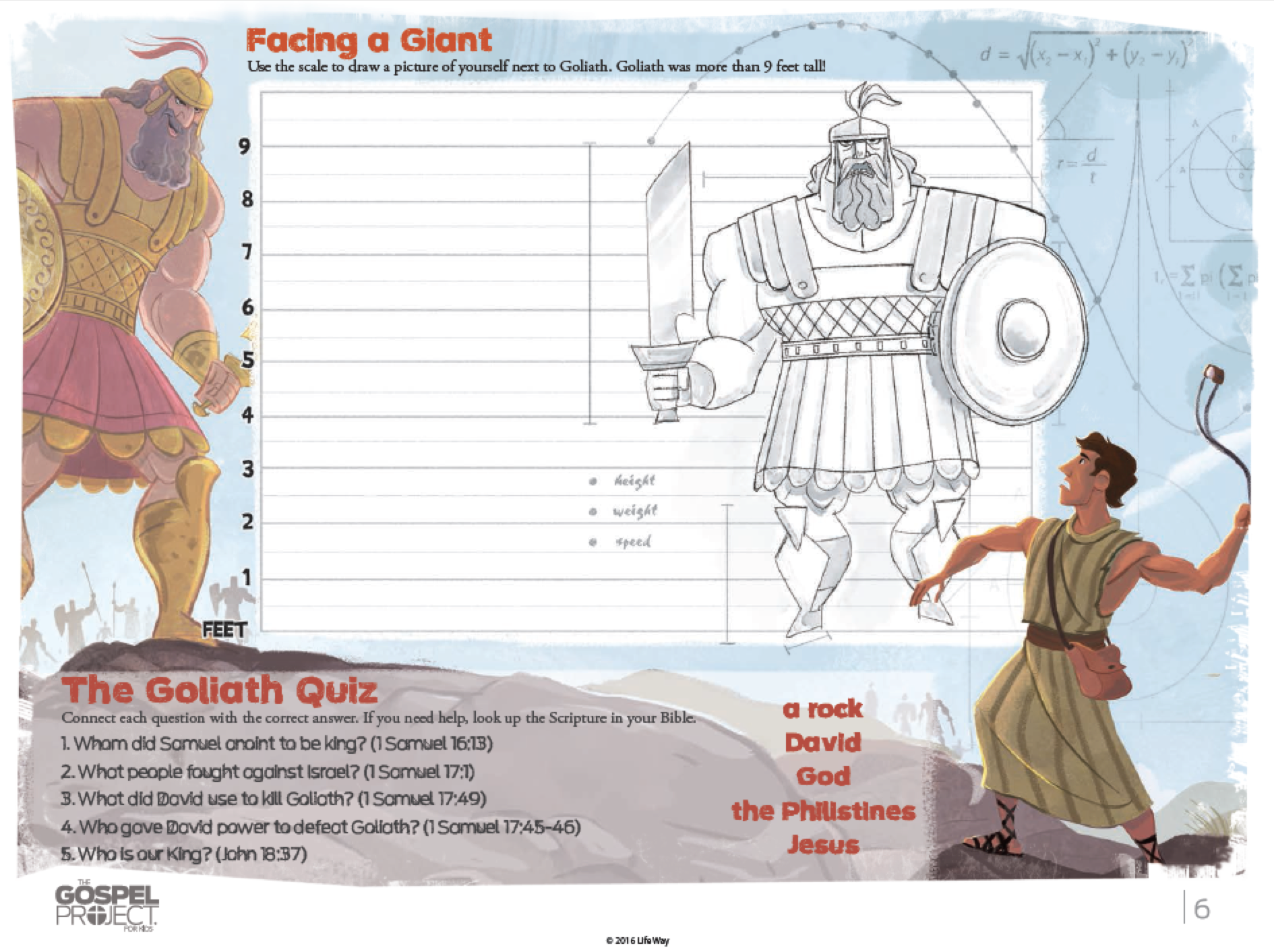