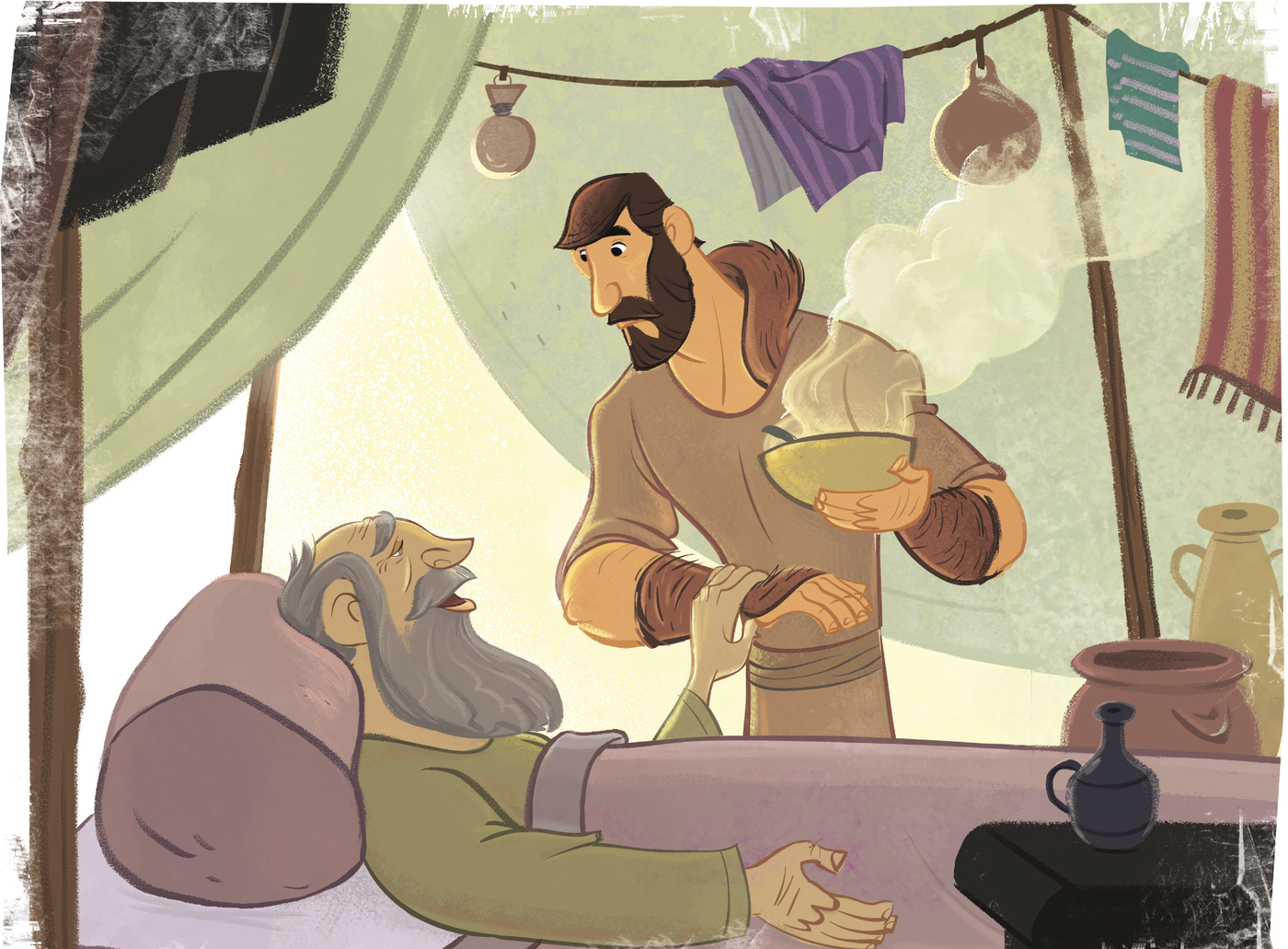 Thank you for continuing this journey of Truth Quest! Last week, kids learned that God told Rebekah before her sons were born that the older would serve the younger. That wasn’t how families typically worked in Bible times. The birthright was an important part of the patriarchal culture. Typically, upon the death of his father, the older brother would receive twice as much property and goods as the younger. But Esau gave it to Jacob for a hot bowl of stew. Later, Jacob wore his brother’s clothes and lied to his father to receive a special blessing Isaac meant to bestow on Esau—another privilege afforded to an oldest son. With his blessing, Isaac made his son master over his brother. Just as God said, the older would serve the younger.

Teach your kids that nothing can stop God’s perfect plan! Jesus is the firstborn over all creation (Col. 1:15), and He deserves all the privileges afforded to Him. But when Jesus hung on the cross, He gave up His blessing for us. Jesus took the punishment we deserve so that the Father would give us the blessing Jesus deserves. 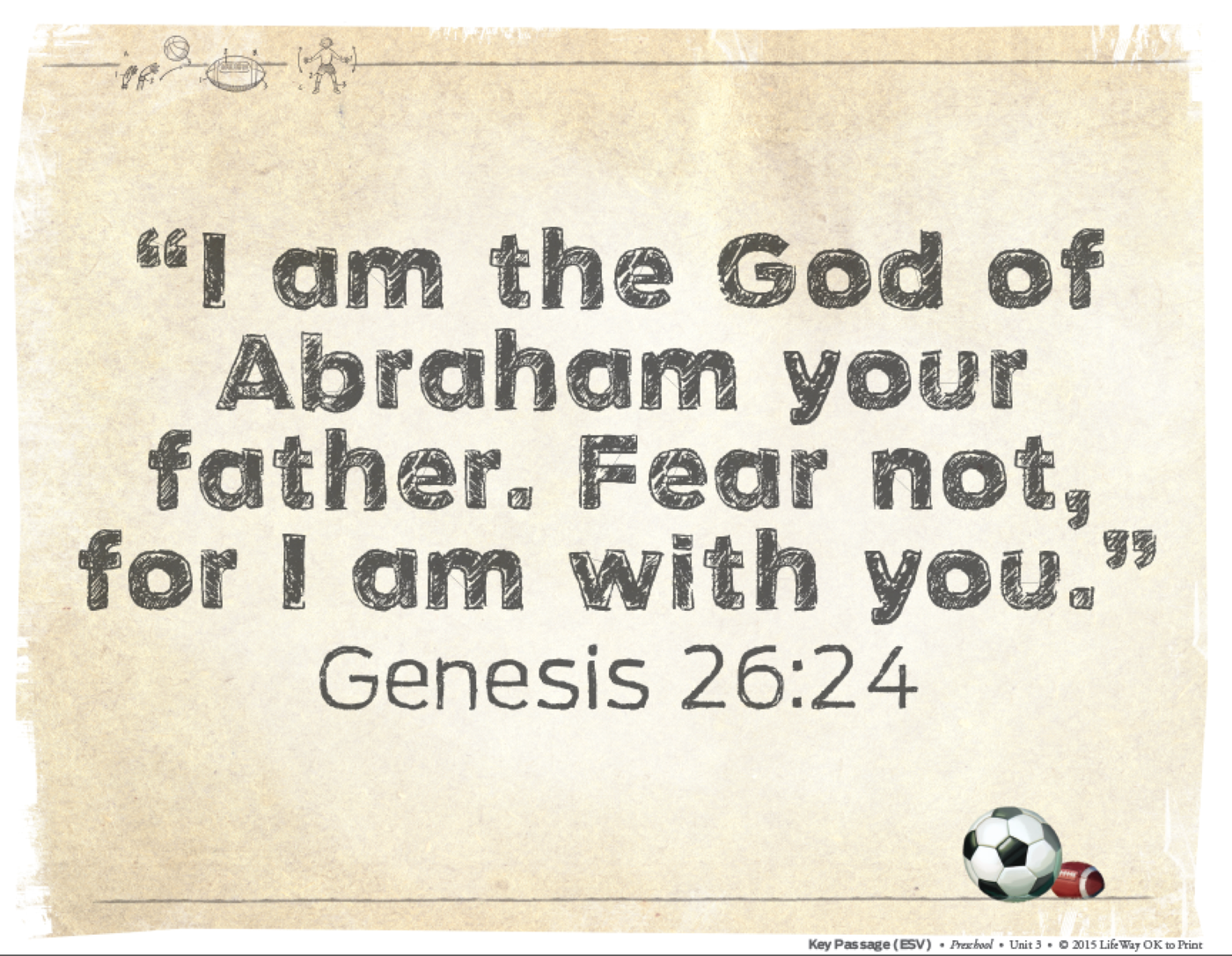 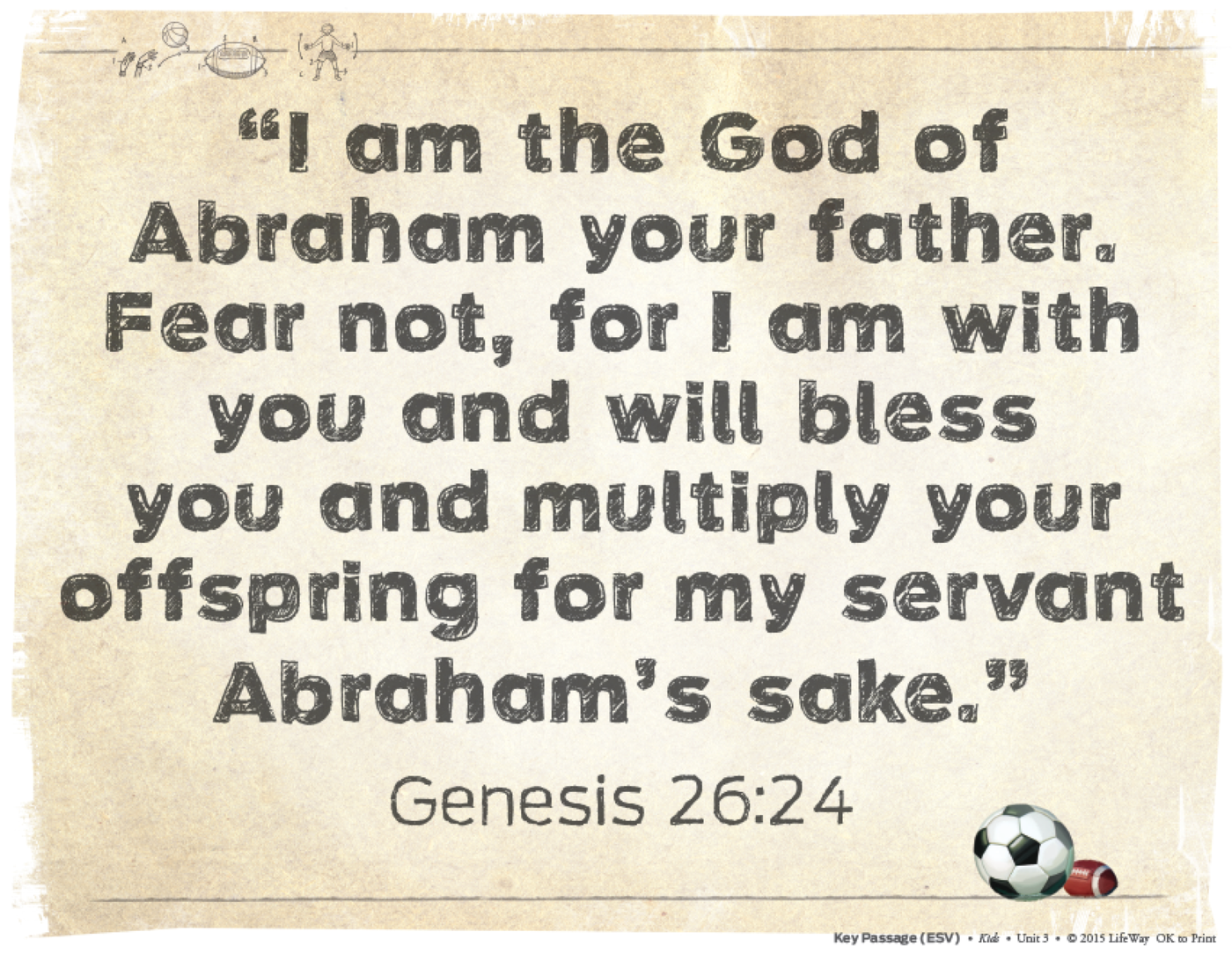 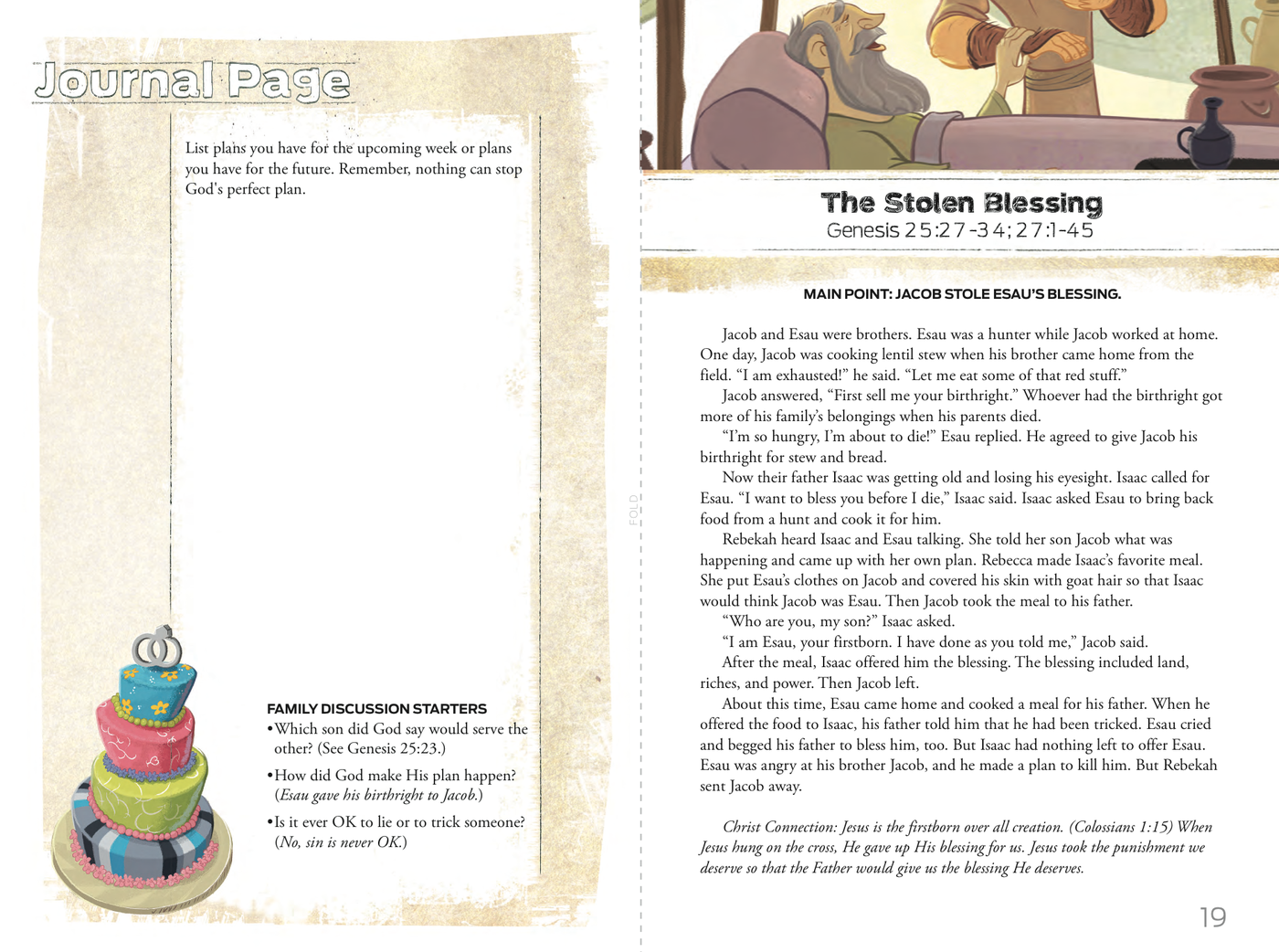 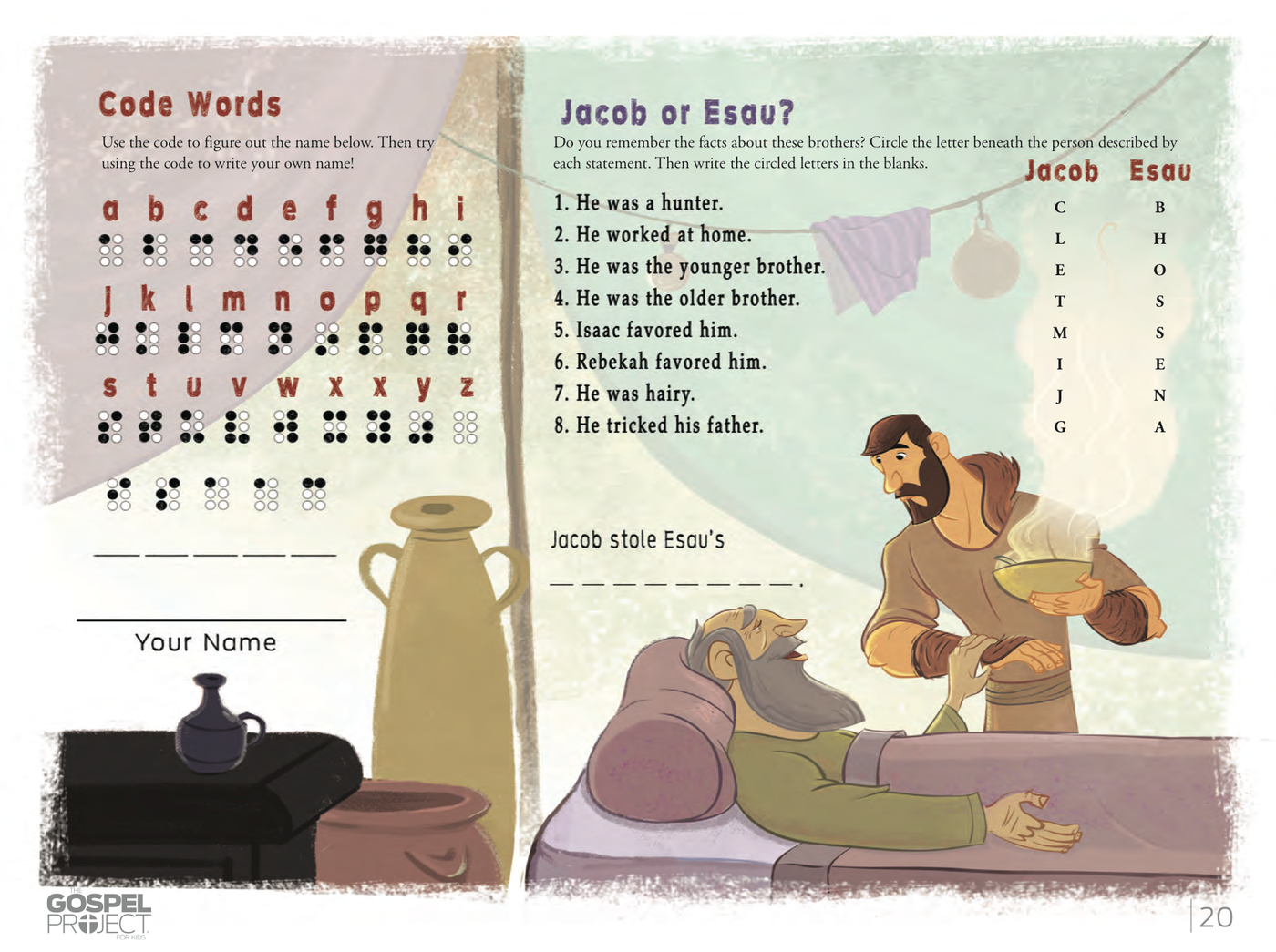