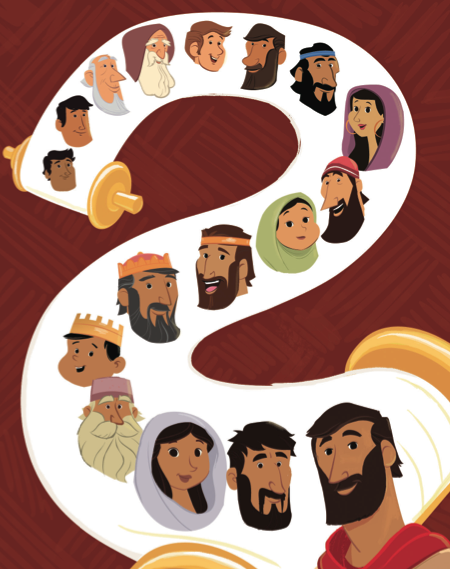 In Bible times, Jews took great care to accurately record family genealogies. The family a person belonged to was directly linked to property rights. Matthew 1:1-17 and Luke 3:23-38 both chronicle the genealogy of Jesus. The account in Matthew presents Jesus as the king of the Jews—the legal heir to the throne of David. The account in Luke was written to Greek Christians and focuses on Jesus’ descent from Adam.

Jesus came to earth as a baby in Bethlehem. Jesus had earthly parents, Mary and Joseph, but His true Father is God. Jesus was still God the Son when He came to earth, but He also took on the form of a man. Jesus was born to save people from their sins.